DESIRE~SHIVER~WILT
Write something based on and including these three words. 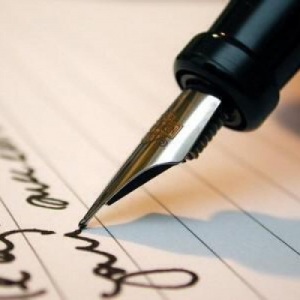 The plane crashed in the icy wastes and we were trapped in the ice fields gripped in the ferocity of a violent storm. We began to shiver, we were confined to the interior shell of the crashed aircraft for shelter. Tempers were frayed and on edge as the situation began to take a relentless hold. Even the strongest personalities among the passengers and crew began to feel the strain and to wilt under the prolonged pressure. There was a distant whirr of the blades of an approaching helicopter. Instantly a ripple of excitement fluttered throughout as everyone became aware that rescue was here. There was a rush to clamber outside as everyone’s desire to get to safety fast surfaced and just one person remained in control. The Captain was the last to leave.