I am taking part in Mondays Finish the Story 06/07/2015, which is a challenge that provides a photo prompt and the opening sentence to your story. The rules indicate that the story you come up with must be between 100-150 words, not including the given opening sentence.

The link below takes you to Part Thirty 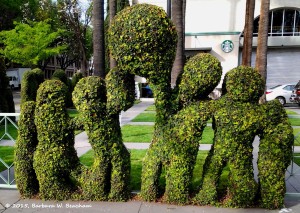 Finish the story begins with:

“The barista shook his head. That hedge couldn’t have moved closer overnight. Could it?”

“He was serious too. A jumped up bartender who started quoting Shakespeare’s ‘Macbeth’!”
Angelo was relating an amusing anecdote to the gagged and bound so called Professor. “He was as drunk as a bar fly swimming in a gin bottle!”
A series of grunts and a feeble attempt to shake off the ropes binding him tightly, was the reply.
Angelo was laughing loudly as a helicopter arrived to take them to Sao Paulo.
Marg and her team had met up with the Brigadier, who was unusually taking a personal interest in this operation, with Colonel Jack and Don Fernando. They were having a major conference with the other team leaders on how to approach the Miners Hill complex.
The Brigadier updated the assembled operatives and began to outline the plan of attack. “We have infiltrated the Dickus brothers organisation and our way will be made easier from inside the complex.”

The link below takes you to Part Thirty 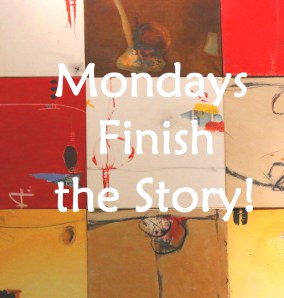