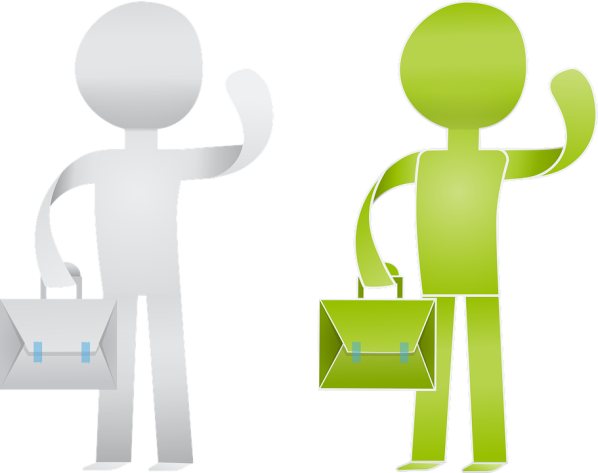 Mr. Blake, a mild-mannered clerk had worked for Power Bros. for 25 years, a dedicated regular employee, who had been extraordinarily loyal to the firm for a quarter of a century.

It was Monday morning in the Blake household, everything was in a turmoil after the weekend of peaceful pursuits that were important for keeping the balance of their minds in sync, with each other and the world around them.

Mrs. Blake got up and prepared the usual breakfast, as was customary, she took the tray into the dining room, together with the morning paper and the post. They always said how lucky they were having an early, reliable postal service.

“Here you are, George! How did you sleep, darling? I found it so hot last night, I never got a wink, just tossing and turning.”

George grunted a response and examined the envelope that was on the tray.

“Hmm! Looks like a letter from Head Office. That can wait until after breakfast, it’s probably just a circular; something that is going around all the branches. Those eggs and toast look wonderful, thanks, Beryl.”

Beryl sat opposite and began to eat. “I must send some flowers to next door, Nicky comes out of hospital today with the new baby, just a little something to welcome her home.”

“Of course darling, good idea! Jim and I were on the golf course together on Saturday. That is one proud Father! They are a lovely couple, we’re lucky to have good neighbours like that.”  responded George.

Beryl then bustled off to the kitchen with the dirty plates.

George idly picked up a letter opener that Beryl had thoughtfully placed on the tray and slit the letter open along the top.

As the realisation of the contents slowly seeped into George’s consciousness, he first went white with shock and horror, then his pallor changed to an angry red.

I regret to inform you that due to falling sales, your services are no longer required by, Power bros. May we take this opportunity to

thank you for your loyalty in the past and wish you every success in the future.

“What’s up, darling? You look upset,” said Beryl who had just that minute re-entered the room.

“It’s nothing Beryl, darling,” said George quickly stuffing the letter into his inside  pocket. “Where are my keys? I need something from the shed.”

George ran every red light on the journey to work as he just got angrier and angrier with this cold-hearted treatment. To be summarily dismissed after 25 years without a reasonable explanation was inexcusable in his view.

George stormed into the office waving the letter and in defiance of protocol, he entered the office of the managing director.

“I refuse to take this summarily paper dismissal lying down Mr. Power. George had an old  pistol in his pocket that he was about to pull out.

Graham Power had known George for years and was both shocked and puzzled at this display of out of character behaviour.

“What dismissal George? Give me that letter please,”

George angrily thrust the paper over the desk and furiously waited for a response. He guiltily felt the gun bulging into his chest as Graham Power smiled and said,

“Sorry old chap there has been a mistake, this letter was not meant for you. I will look into the matter. Meanwhile, go to your desk, it’s  a horrible mix-up. A paper storm in a teacup.” 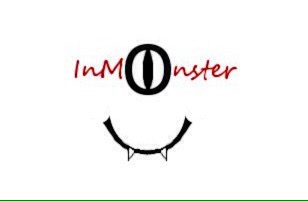