The economic news was gloomy and depressing. Oil prices were going through the roof, creating hardship and a loss of income to many. Food was becoming more expensive to produce and ship around the globe.

Hank Gerome was a gambler, he gambled on the stock market, frequently losing, but sometimes, on a rare occasion Lady Luck smiled on him and he backed a winner. Such was the result and the outcome of his friendship with Marvin Price, the two friends were much the same age and both single financial adventurers.
They had invested in an oil well in Texas, and were partners in a gushing never ending source of liquid gold.

In the time honoured way, of easy come, easy go, the two friends traversed the world, globetrotting together.
London, England; opened its doors to the wealthy carefree friends and they were staying in a famous five star hotel.

Hank and Marvin were enjoying a pub crawl, when in the city centre they decided to cross the main city bridge over the busy waterway.
In days past this river was an important lifeline. The main artery for vessels carrying goods for trade both Worldwide and from the Northern and Southern cities and towns of the United Kingdom.

“Do you see what I see Hank? There is a woman ahead who looks as if she is about to jump into the river!” Shouted Marvin.

“Yes!….Hey wait up! We’re coming to help, what’s up?” asked Hank in a concerned voice.

Startled the woman on the bridge shouted. “Stay away from me I’ve had enough; I can’t go home, I’ve lost everything!”

Hank stood his ground and gently said: “It’s OK: Don’t worry l’ve been where you are now. Let us help you, I won’t come any closer if that’s what you really want. What happened? What are you doing here? What’s your name?”
Meanwhile Marvin had raced back across the bridge for help.

The woman was openly crying like a baby, sobbing. “Stay back or I will jump. My name is Jenny, I have lost everything in a stupid investment. I was once a financial whizz kid, everything I touched turned to gold. Our family travelled the world in luxury nothing was too good for my children. They have been brought up to have anything they desired. Now Lady Luck has pulled the plug and my luck has gurgled away in the form of a liquid stream taking my will to live with it.”

In the near distance a cacophony of sirens sounded as the emergency services arrived in force. The woman on the parapet wavered on the brink, looking down as if hypnotised by the inky black waters.

“No! Stop! Please don’t jump!” shouted Hank. “What about your family? Your children will miss you if you go ahead.”

The woman laughed wildly, loudly, madly, then with a single step into the wild windy night she was gone.

Lady Luck had left a residue of this lady’s fortune behind however, the river police were waiting in a launch below and fished her out of the river.

Hank and Marvin insisted on keeping in contact with Jenny, who made a complete recovery from her recent sad state of mind, and was soon happily reconciled with her family.
Jenny contributed much to the lives of the two friends, bringing a strange steadying influence.

Thus, the infamous Three Financial Marketeers were born. They began to live the dream without relying on the unreliable influence of Lady Luck.
Three prongs on an unbelievable financial tool that began to cultivate the opportunities that presented themselves.

Three financial brains amalgamating in a series of adventures that would soon shake the world. 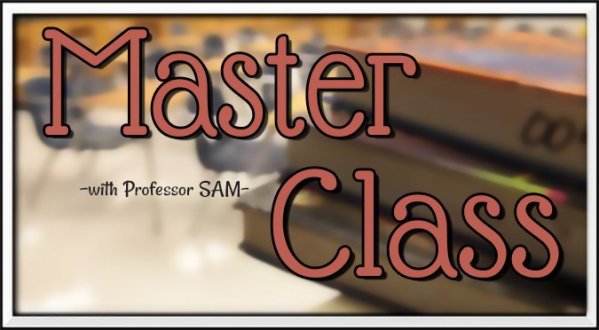 One thought on “LIQUID LUCK”