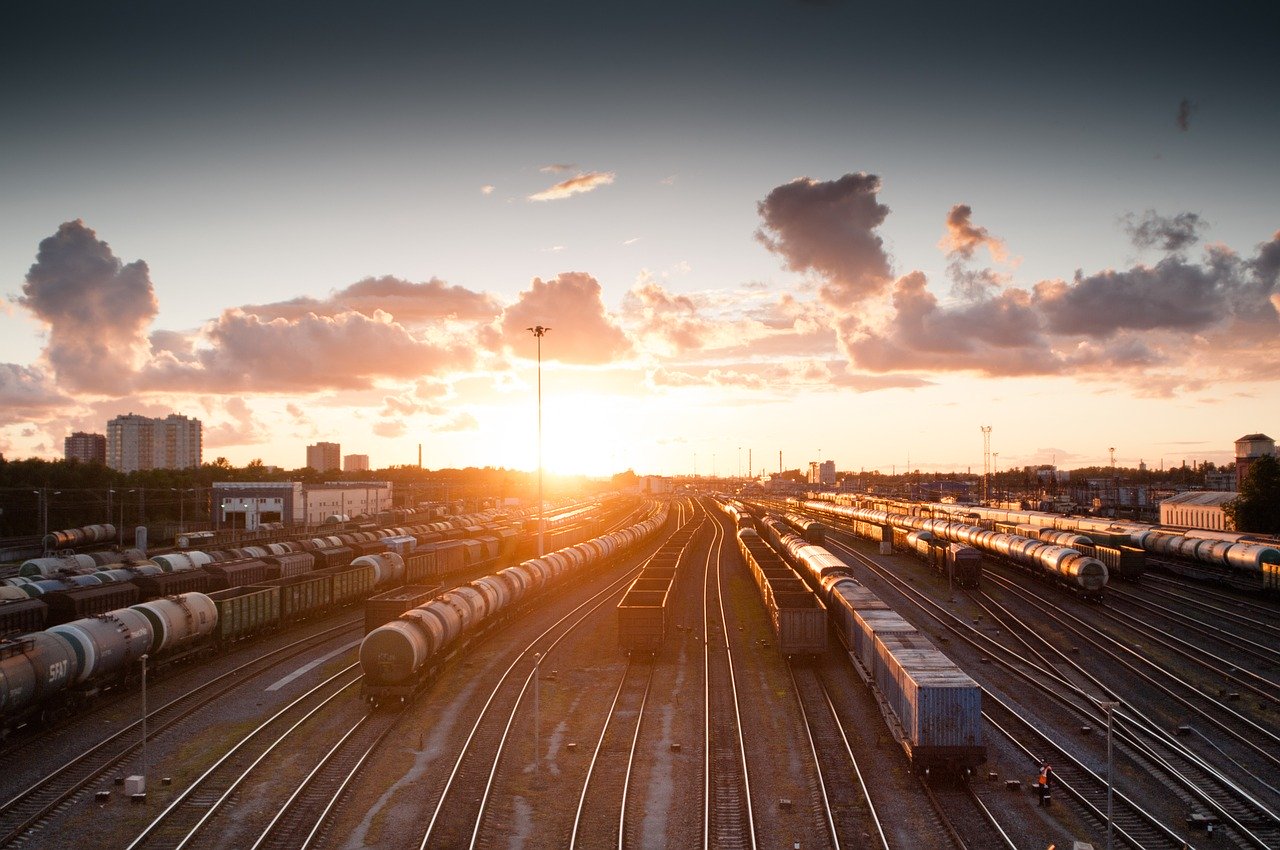 George entered the surgery and waited by the reception desk. He was a large overweight man in his early forties, he was conspicuously wearing an anorak with the hood up. Ruth the red headed receptionist bustled in from the room behind the reception area.

‘Can I help you?’ she enquired,

‘Yes of course! I have an appointment with Dr,Green.

‘Take a seat! Ruth said rather loudly, she was wondering if this patient had a hearing problem.

A few minutes later the buzzer sounded and George made his way in to keep his appointment.

‘What seems to be the trouble?’ enquired the doctor.

‘What sort of things?’

George said, ‘Noises, like a train on the tracks.’

‘Ah!’ said the Doctor, sounds like Tinnitus. Let’s have a look at your ears.’

‘’Yes please Doctor, it’s like being on an endless railway journey’