The play had gone down badly. Jason was in disgrace. ‘What happened to the lighting halfway through the performance?’ asked the theatre manager.

The director and the cast were non-committal, blunt and absolutely rude. You could cut the atmosphere with a knife.

Jason the leading man had actually re-written the script and made some unwelcome advances to Marlene, the leading lady.

‘You were drunk! You fool. No wonder Marlene slapped you and screamed the house down when the lights went out, that was never a part of the script. You’re fired!

This is a response to a Flash Fiction prompt from ‘Putting My Feet In the Dirt’, Writing Prompts hosted by ‘M’.

Which can be found by following the link below.. 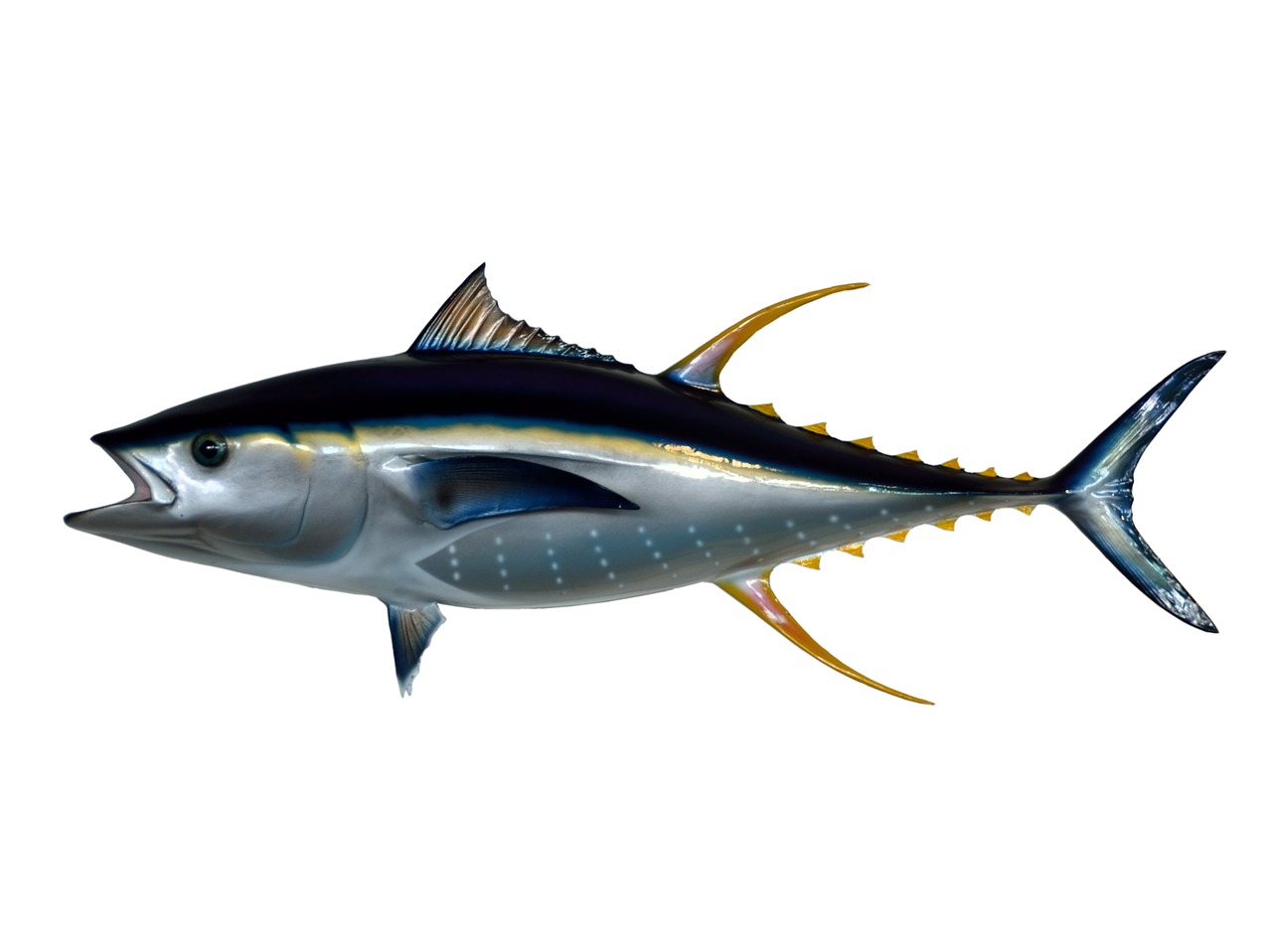 We are off to visit the Sealife aquarium today. Both the children are excited and the atmosphere is charged.

‘Mum will there be real sharks swimming there? We’ve only ever seen them on the television.’ asked Billy.

‘Of course there will be sharks and lots of other kinds of fish. When you walk through the aquarium tunnels underwater, they’ll be swimming over your heads.’

‘I dreamed about Tilly, a tuna fish who had twins and they swam all over the place in the seas around the British isles.’

‘Don’t be silly Milly, tuna fish aren’t found here, they live in the oceans far away from here.’

‘My Tilly lives in my head Billy and I can place her wherever I want her to be.’

‘If I had a dream about Tilly the tuna I wouldn’t eat the sandwiches Mum has made for lunch.’

Milly cried, to think Tilly had died and Billy ate the tuna sandwiches.