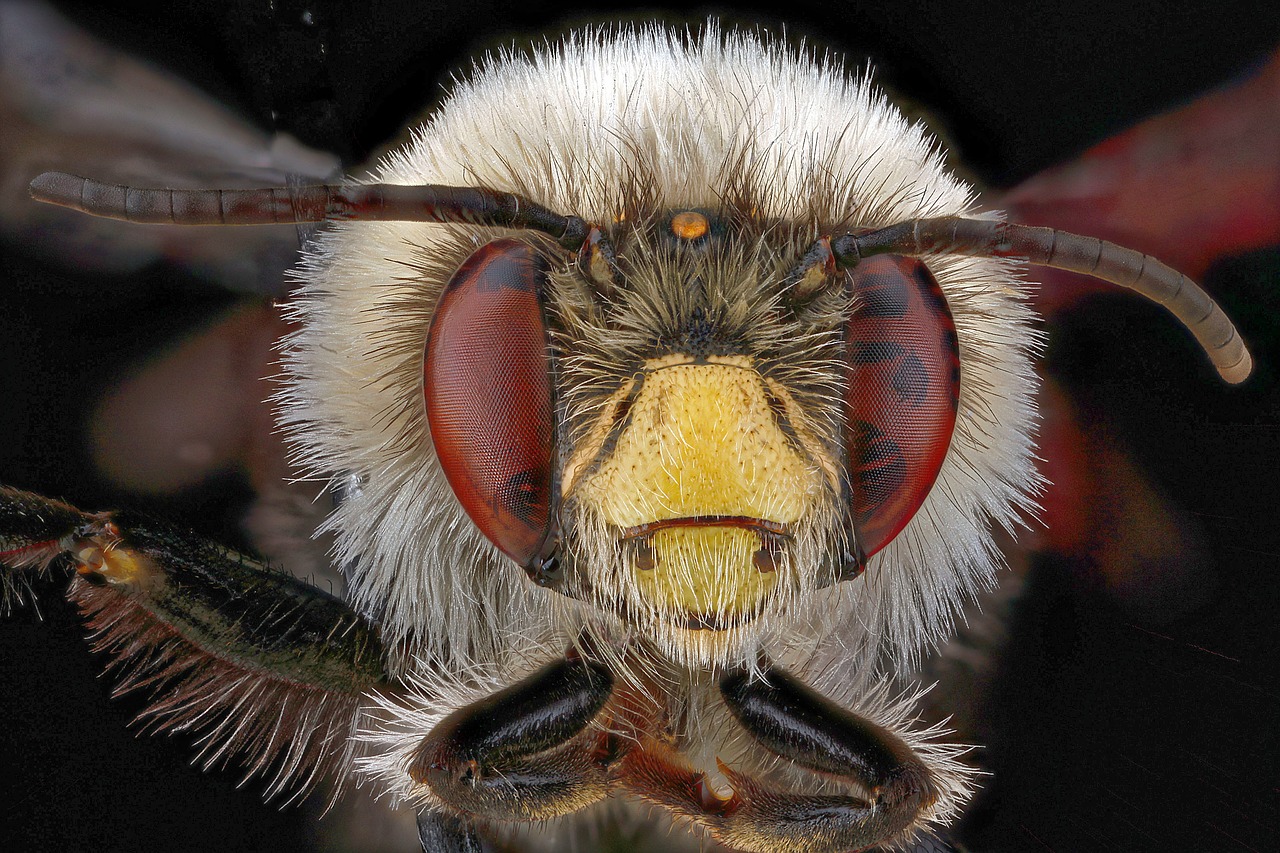 THE STING OF REJECTION

The scene was played out in the rural peace of central suburban England. Deaven and Gertie were lovers and they had enjoyed a long affair together throughout their years at University.

They had returned from a long holiday together in the sun of the Caribbean now a fragment of both of their memories as they landed in windswept, rain-lashed England.

‘Will your parents be at home when we get there Gertie? I would like to meet them and have a chat with your father.’

‘Yes! They should be there Deaven. What do you want to see him about?’ asked Gertie, feigning ignorance.

Deaven smiled and said nothing in response to this. The chauffeur was waiting for them when they alighted from the train and they were whisked off to the Manor House; Gertie’s home.

Immediately they arrived; after the introductions had been completed, Deaven asked to have a private word with Gertie’s father and the two of them retired to the library.

Raised voices could be heard and the noise of a gunshot broke the silence of the manorial splendour.

The servants dashed in to find one man shot dead and the other man with a serious head wound.

It seems Deaven had asked for the hand of Gertie in marriage and the sting of her father’s response of total rejection had caused him to lose his sense of reality. Deaven had pulled a ceremonial sword off the wall and attacked the overbearing man. Gertie’s Father had pulled a gun from a desk drawer and killed the young man in self defence.

The tragic effect of the sting of abject rejection had a permanent irredeemable effect on all their lives.