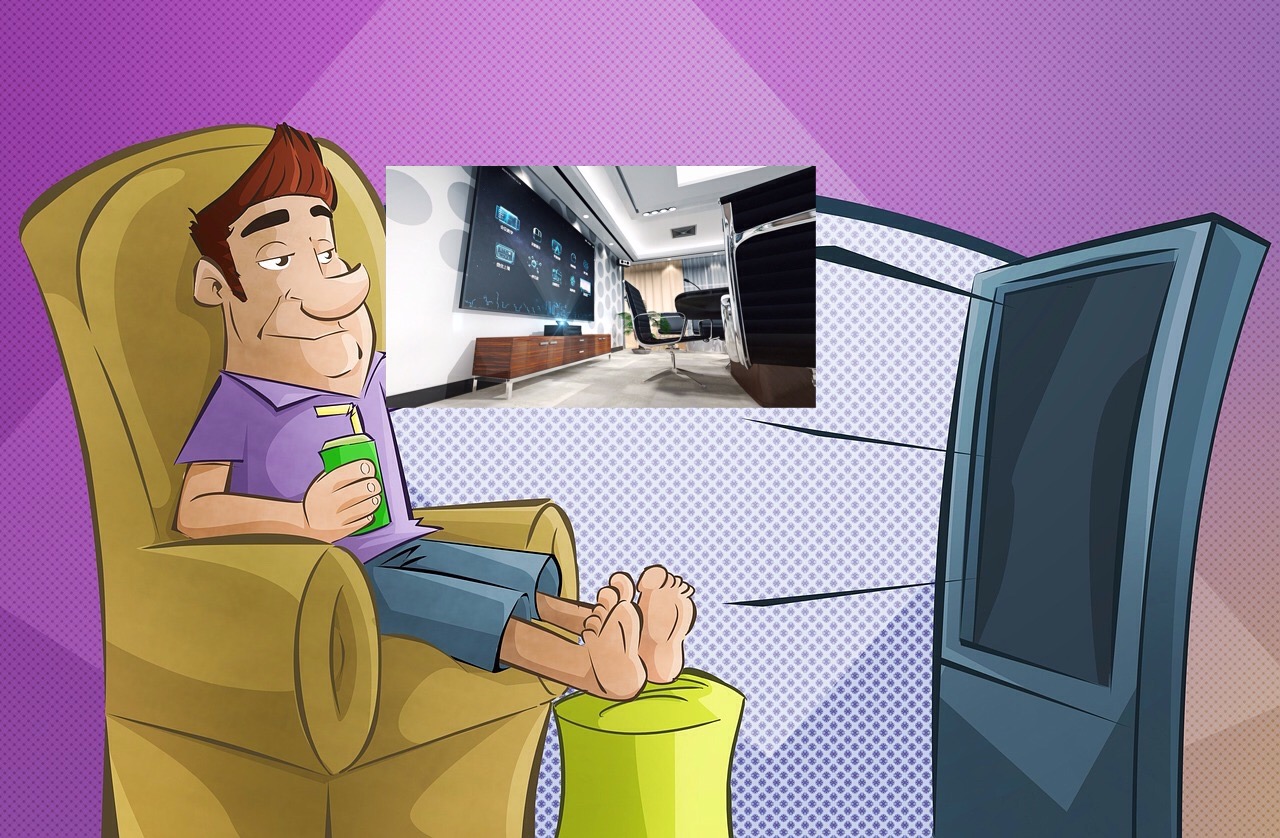 It was rodeo day on the ranch, everyone came in fancy dress.

The costumes were magnificent from Nell Gwynn to good Queen Bess.

A rider was dressed as a sailor making waves on a bucking bronco.

Portly King Henry the eighth, rode a pony and trap.

The star of the show was a feathered Cavalier riding on a fierce bum steer, spinning a lariat.