Home » Flash fiction » AN INCHWORM MADE ME DO IT 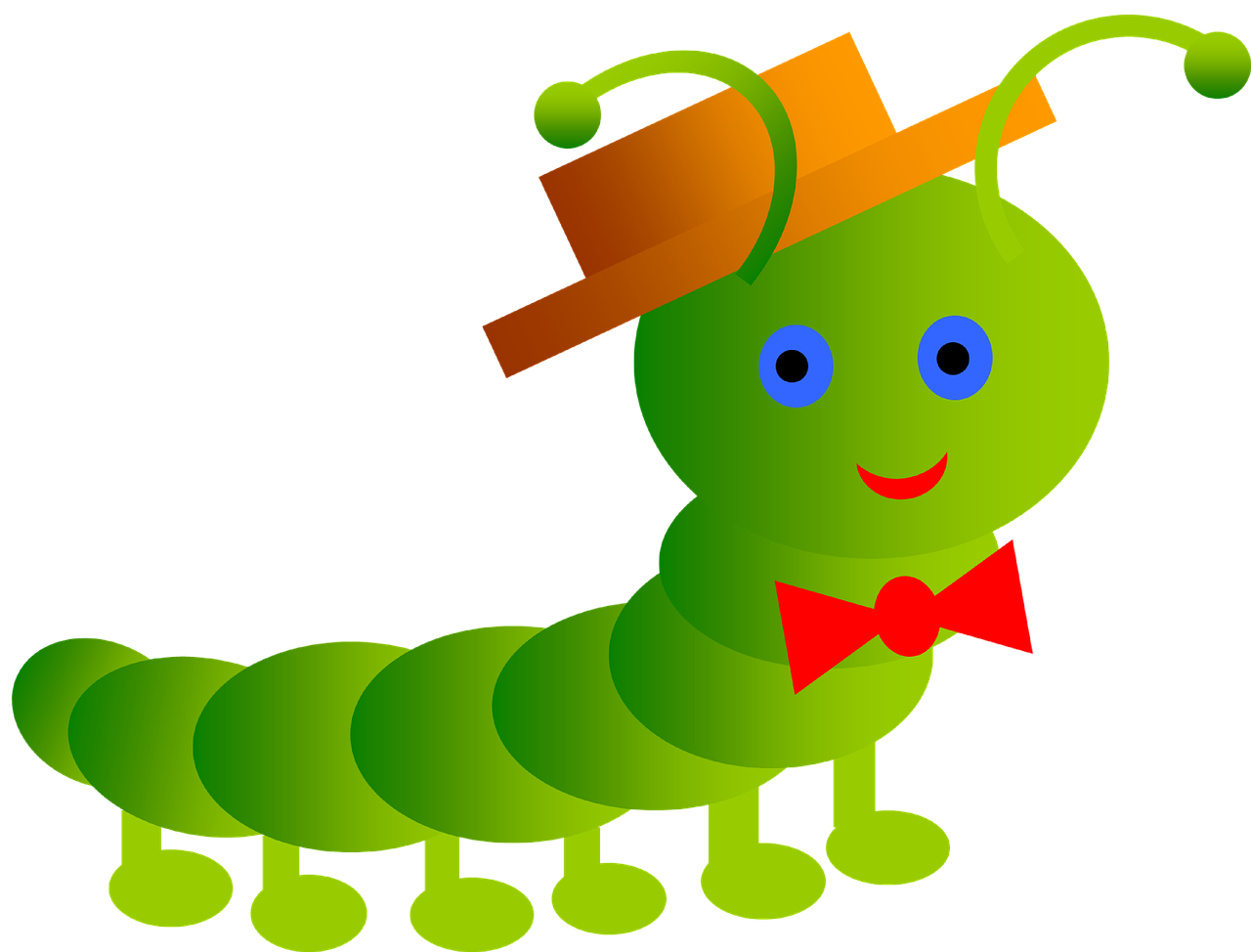 One thought on “AN INCHWORM MADE ME DO IT”