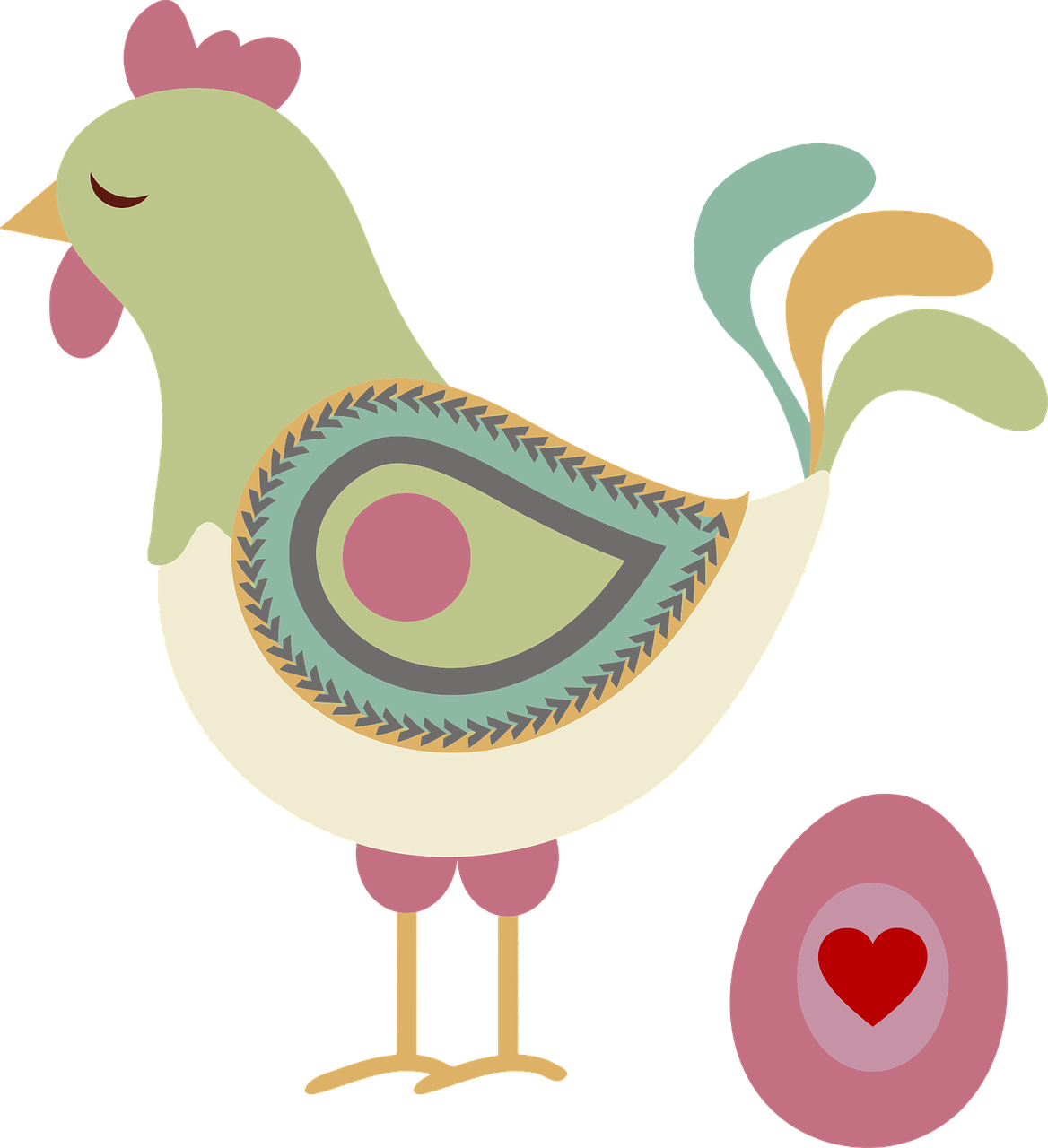 Larry was a 10 years old legend among his boarding school fellows. He was leader of the Blaggards, a small group of six young lads who were always getting into mischief. They had got their colourful name from a local farmer who had chased them away from stealing apples from his orchard. ‘Come here you crowd of thieving blaggards;’ he was heard to cry out as the friends scattered in all directions.

The group of friends were always together during the school day teasing the other pupils and making a nuisance of themselves. If they were a few years older they would have been labelled a gang of ne’er-do-wells and severely dealt with.

There had recently been a national strike and the pupils were shocked to hear there would be no Easter eggs available anywhere this year. Larry was out walking in the school grounds with Walter and Jim when they heard the news from one of the prefects.

Walter shrugged and said, ‘Don’t worry, my parents always send me parcels full of chocolate bars, we can all feast on those.’

Larry was quiet for a while and suddenly said. ‘I have an idea that is bound to work. Call all the Blaggards together,

We will have our own supply of delicious Easter eggs. Trust me.’

There was excitement among the boys when they met up in the early hours of the morning a week before Easter. Larry had been hatching a plan and there had been some mysterious goings on.

Walter had been carrying a mysterious paper bag and scattering the contents in the farmers chicken pen for the last few days. The Blaggards were up early to collect some special eggs from the chickens. Larry was excited about collecting his first chocolate eggs laid by the chickens.

There was a shock in store for them when they discovered  four dead chickens in the pen. They ran back to the school as fast as they could.

Information from the web.

‘Chickens should not eat chocolate

The darker the chocolate, the more theobromine it contains and the more dangerous it is. … Chocolate is known to cause heart problems in birds which can range from an irregular heartbeat to full cardiac arrest and death will happen very quickly – within 24 hours of eating the chocolate.

5 thoughts on “CHICKENS AND CHOCOLATE”