Home » Flash fiction » HE WAS A WHISTLING WONDER 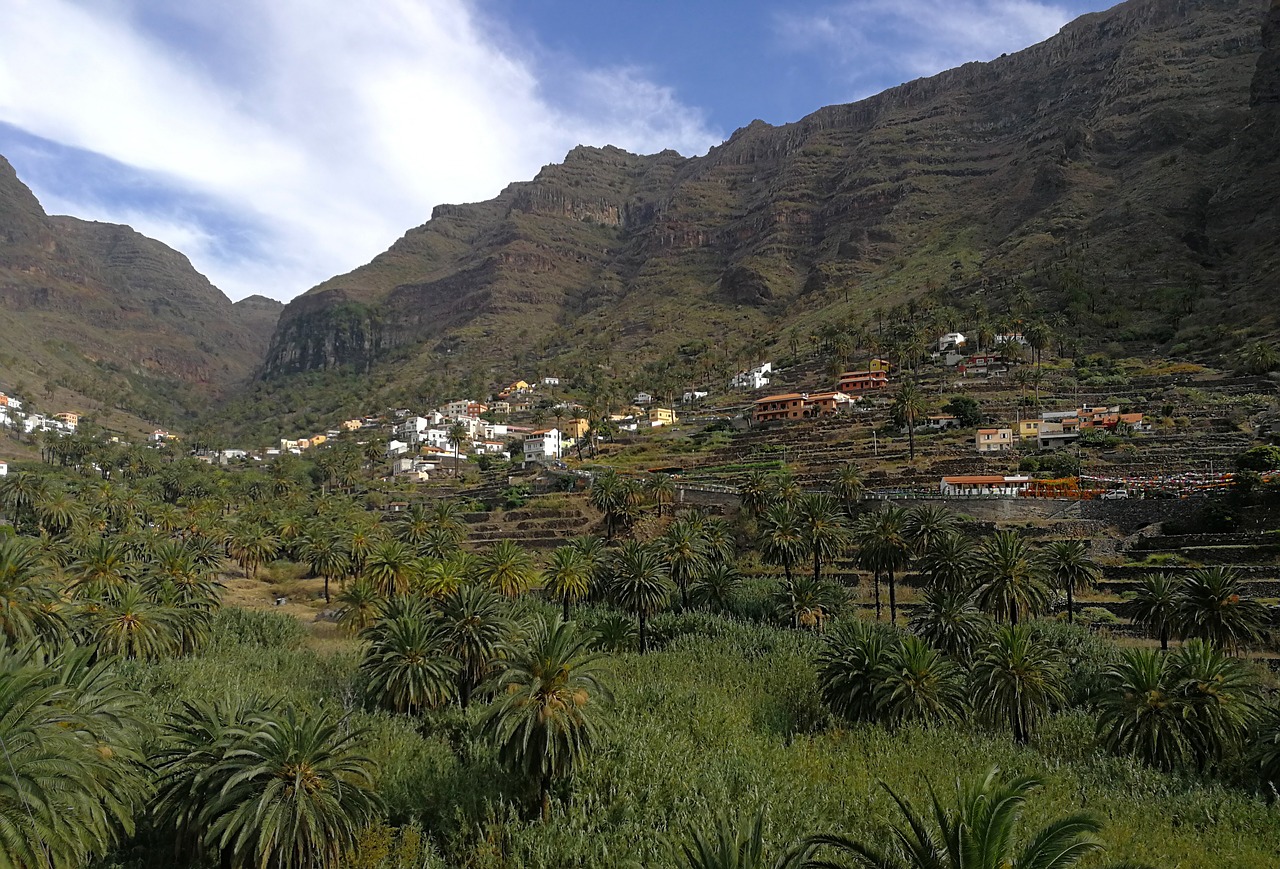 3 thoughts on “HE WAS A WHISTLING WONDER”