Today’s prompt ~ I AM THE WEEKEND 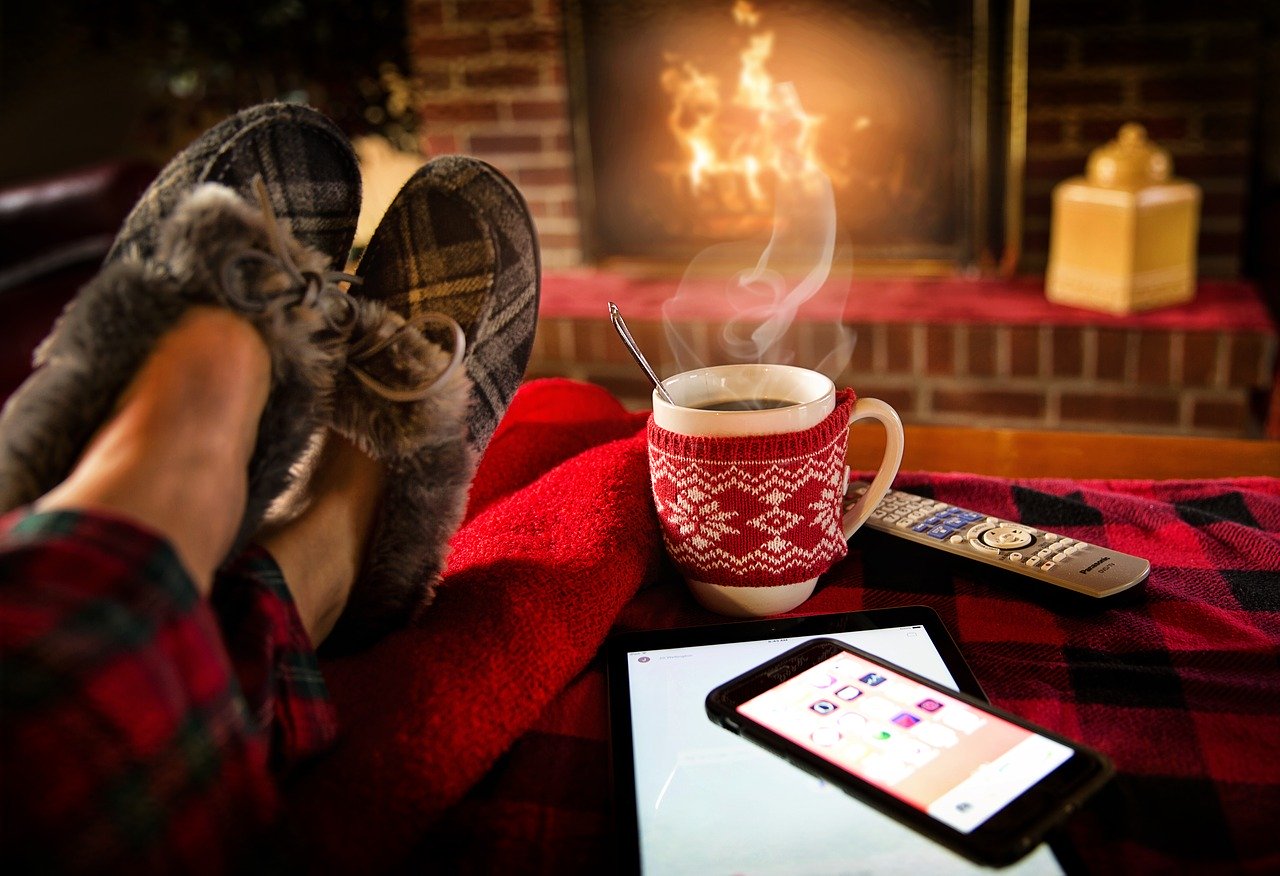 I AM THE WEEKEND

Monday said to Tuesday, ‘Although I start a fresh new week.

For some I’m an undesirable day. I blame the laid back attitudes generated by the weekend.’

Tuesday nodded in reply and said. ‘I know! I follow you week in week out. Most people haven’t even got over the weekend freedom generated by the absence of stress and financial pressures of the regulated working week when they wake up with me.’

Wednesday then arrived on the scene bringing the midweek blues. ‘I’m neither one thing or the other, the settled routine is now in charge and the weekend just gone, is as far away as the weekend to come. I feel the clockwork week in motion.’

Thursday was wistful and feeling the strain, that weekend feeling was clearly on the way again. ‘My spirits are lifting, the reason is clear, The weekend is once again drawing near.’

Then comes Friday with the promise of the two days to come.

‘My day will end with all cares on the run. I herald a weekend of freedom for some, when I merge with Saturday and Sunday and we three become one. We take delight when my day turns to night.

I am the weekend.’