Today’s prompt ~ MAYBE IN THE DARK 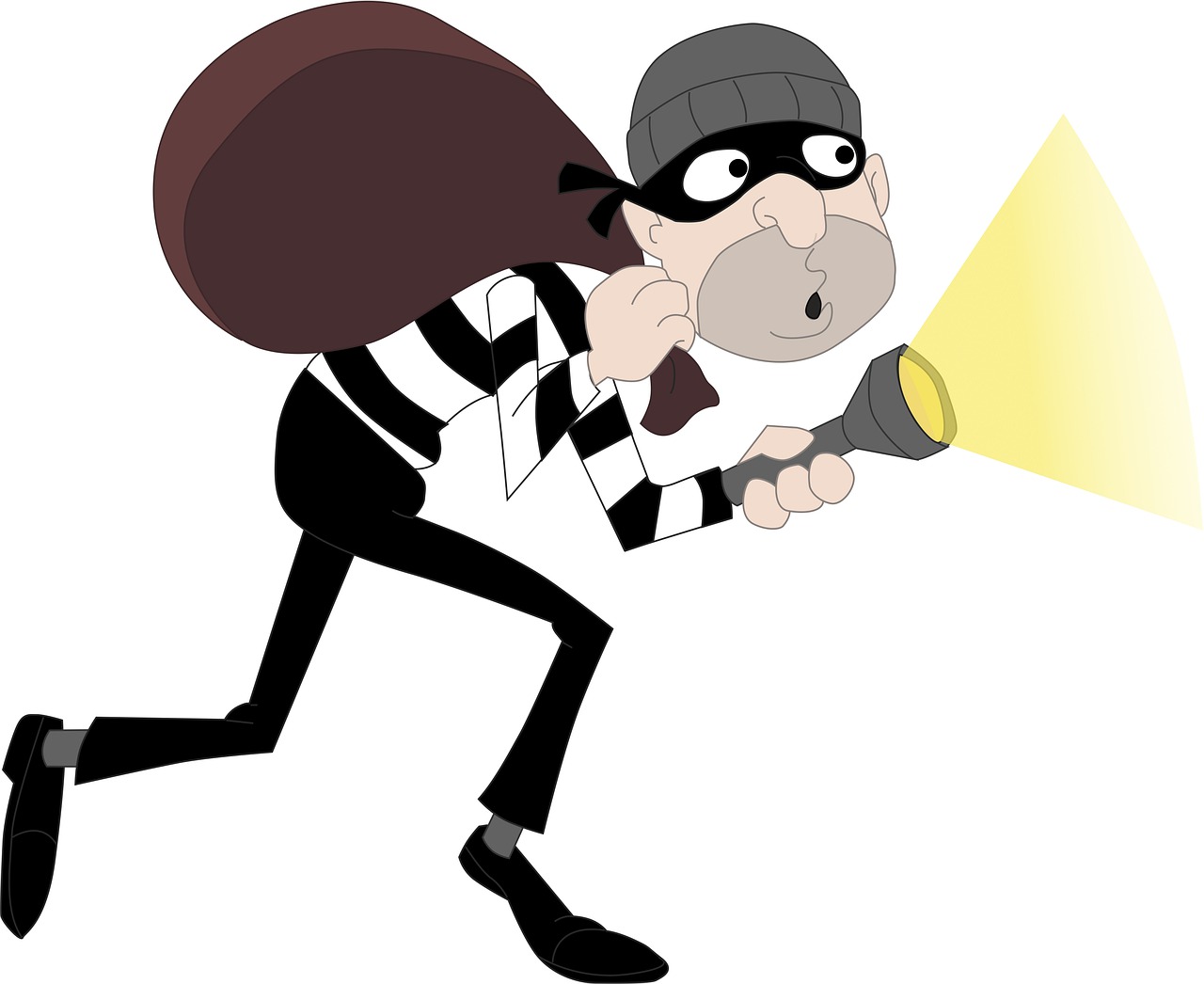 MAYBE IN THE DARK

Nocturnal pleasure for Terry would be leaving his house and searching for night wildlife, such as shy Badgers on the prowl and urban Foxes. Many times he would track night-loving shy animals and follow them to their lairs. Barn Owls were his favourite bird to watch, closely followed by Hedgehogs, Bats and large colourful Moths.

One night Terry was in hiding, studying a family of Foxes, hunting and playing together in the neighbourhood gardens. Terry raised his camera to take some night photographs, when suddenly he was roughly grabbed by his collar.

‘Got you! You dirty rascally peeping Tom. We saw you coming with your camera, creeping along in the dark, I’ve a good mind to give you a good hiding, but my wife has called the police and they are on the way. You disgusting pervert, I bet it’s you who is responsible for stealing our underwear from the washing line!’

Terry was shaken and scared, when he saw the huge man who was now holding him around the neck. The man had close-cropped hair and cruel looking eyes that were regarding him suspiciously.

‘No! You have got it wrong, I’m a naturalist studying nocturnal wildlife. Certainly not a pervert and I would never steal clothing or anything of that nature. I can prove it, I have my student ID in my wallet.’

Terry  handed over his wallet. At that moment a police siren sounded in the distance, to Terry’s surprise the man immediately ran off. A neighbour had heard the altercation and called the police.

When the police arrived, Terry explained what had happened.

The police swiftly caught up with the man, who turned out to be a notorious burglar and a peeping Tom.

Clyde was faced with a problem.

‘How do I rectify my stupid mistake and keep the romance alive?’

The problem was solved when the jilted Bonnie arrived and shot him dead.