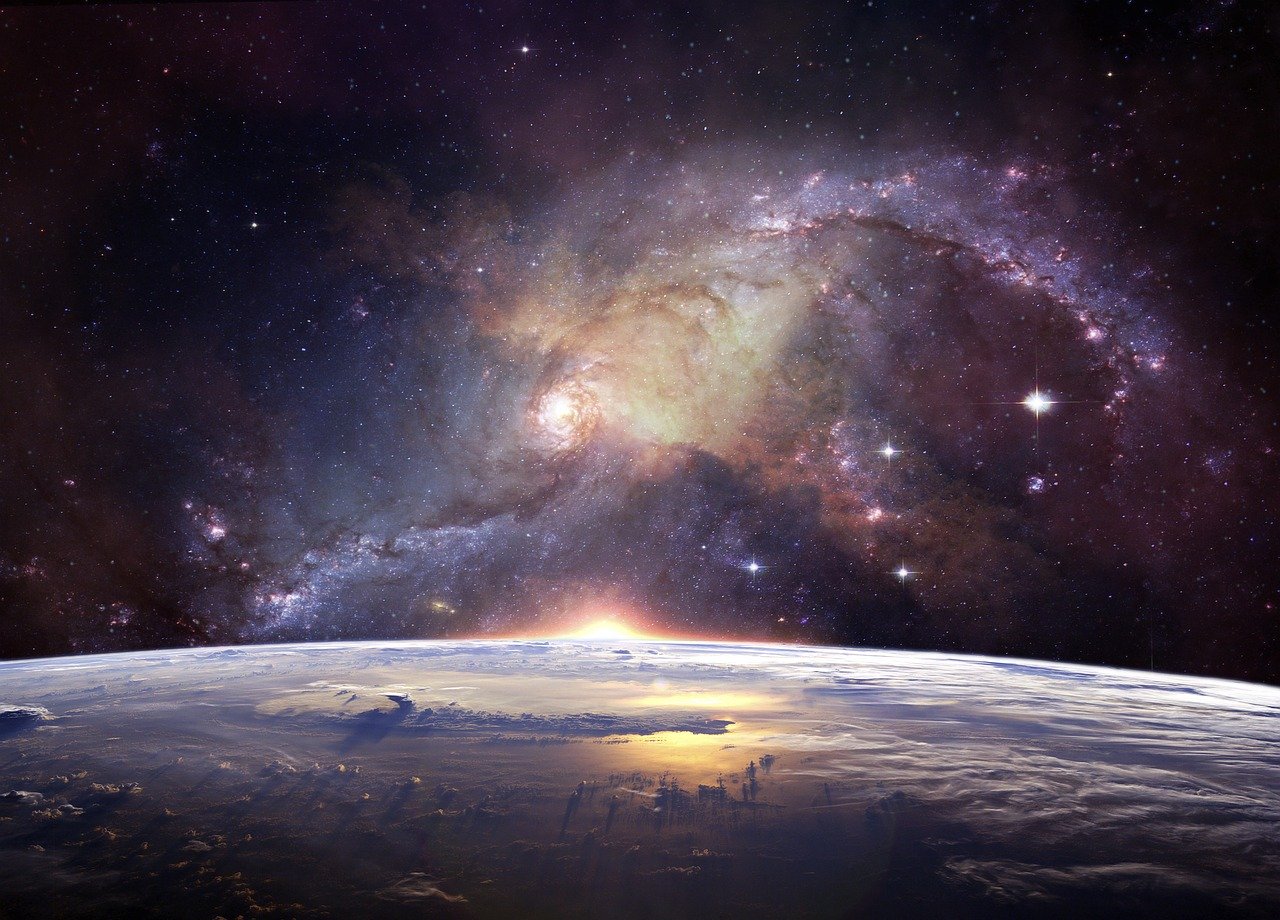 We were spending our nights in Starview Heights. They had named our mountains Starview Heights. As predicted the meteor shower arrived exactly on time. We made love in the observatory as a stunning meteor shower arrived from a radiant area in a far off universe, exploding brilliantly in the night sky.
My wife is beautiful, desired by many and loved by one. I am a Professor in Astrophysics. We had timed our moment precisely, my seed would meet her egg at exactly the right microsecond. A star child would be conceived as a stunning meteor shower exploded in the sky above the glass observatory perched on the peak of a mountain called Starview Heights.
Our son, Leonid was born nine months later, amid another stunning display of shining stars in the night sky.

One thought on “NIGHTS IN STARVIEW HEIGHTS”