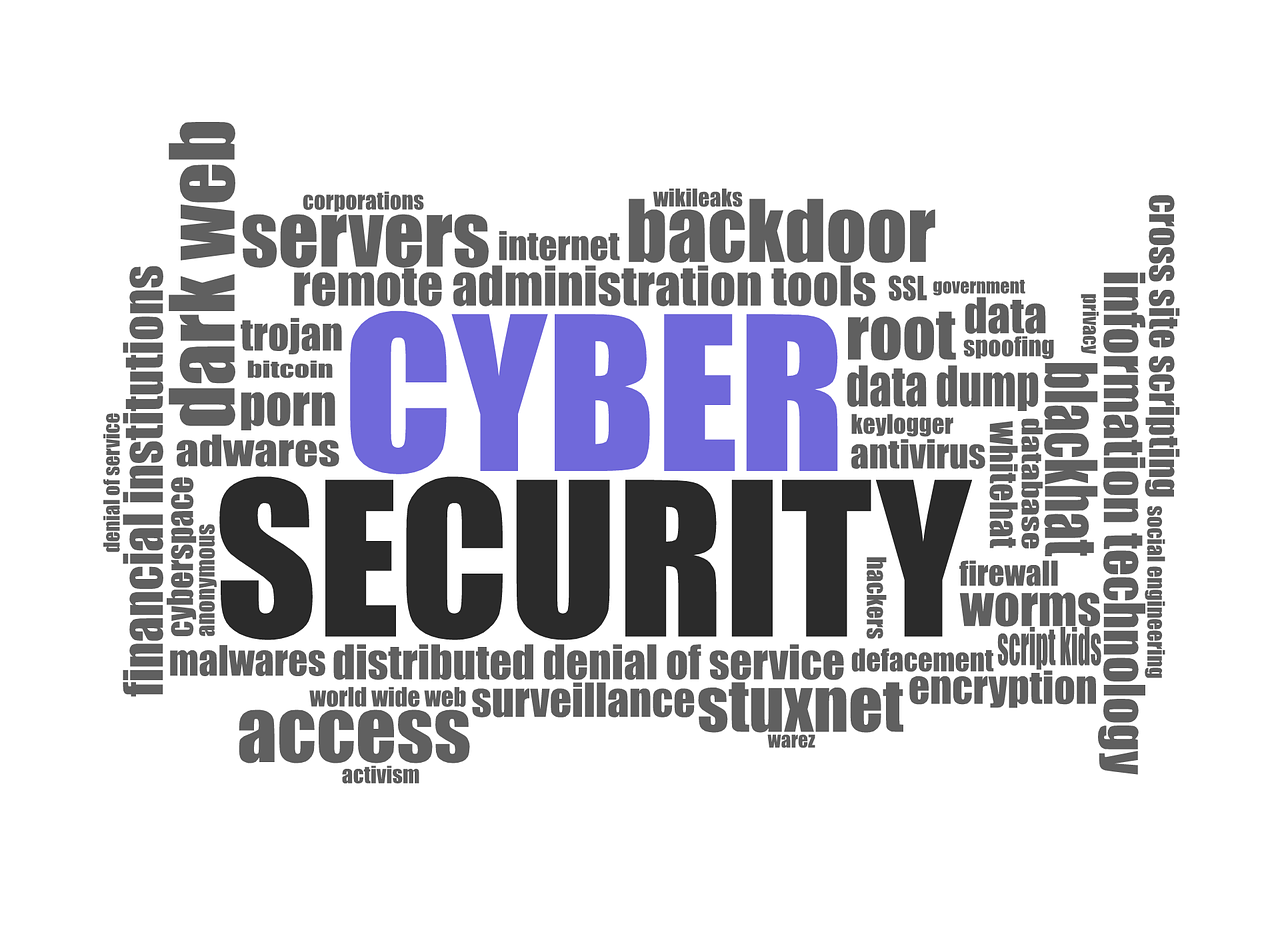 There’s nothing worse than the horrific feeling when you suddenly realise you are under attack and in danger of your social media account getting hacked. Suddenly you begin to get sundry messages from a few friends enquiring about a post that purportedly comes from you. Then the fight begins as you hastily check all the latest messages and posts and the realisation begins to sink in that there is an online battle in progress. One message from a family member who instantly realised what was going on, cautioned with the advice to immediately change the password and a report should be sent to the social media site. Strangely an unknown ‘dodgy’ account had surfaced that had my photograph and we both reported this to the social media site.

Unbelievably while all this was going on there was a drop in the strength of our internet network signal and I was unable to do much as the signal became weak and started to get weaker. Eventually I was able to put out several messages warning my friends not to open any links that were purportedly to be from me on any of our mutual sites.

The social media site then emailed to report the suspect site was not pretending to be me. I had to dispute this and I immediately emailed them back pointing out that it was my photograph. The whole site then suddenly disappeared.

Slowly I proceeded to delete all the unexplained messages on the social media site and things quickly returned to some semblance of normality.

I’m now in the process of changing many of my passwords and personal details on this particular social media site. A frightening day revealing the  ongoing perils of using social media.