PROMPT ~ Describe ways in which your character does or doesn’t show piety. 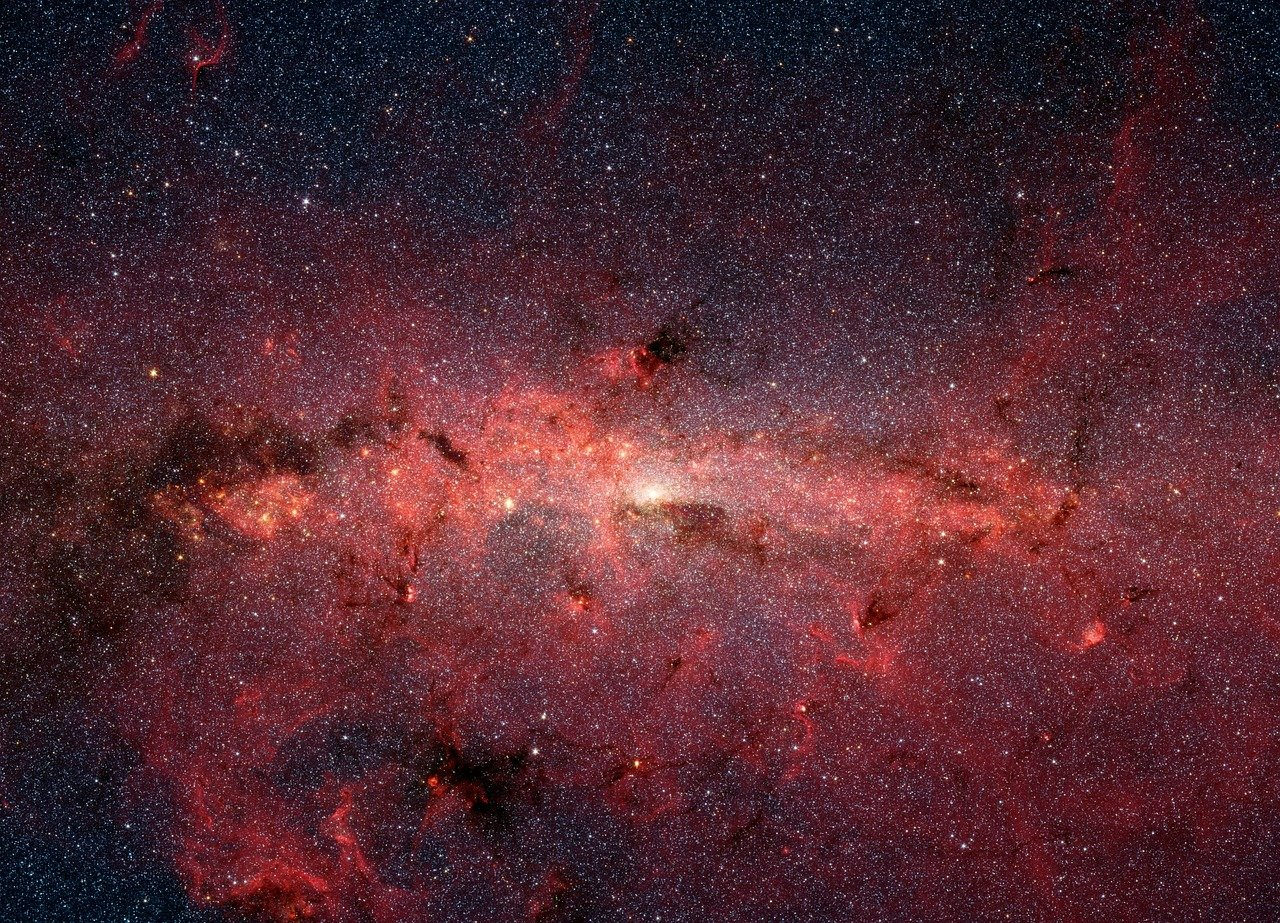 An introduction is called for here. Allow me to introduce the obnoxious Dr. Ferdinand Dickus. A cold-hearted, uncaring scientist without piety of any description whatsoever. The Doctor was a firm believer in the Darwinian Theory of evolution, survival of the fittest. As far as the religious belief in any form of afterlife was concerned, there was no such thing. Dickus was an unbeliever. According to the logical scientific evidence, we were born on this earth with nothing and we would ultimately leave thIs earth with nothing. According to him the object of life on Earth is getting as much out of life on earth and to lIve as comfortably as possible in the process. Therefore he had no charitable inclinations at all.
In total contrast, his Mother, Lady Esmeralda Dickus was a devout Christian who worshipped In the local church and was extremely well regarded by the local community for her charity donations

One foggy winter morning, he stepped out of his private helicopter onto the helipad located on the roof of his laboratory.

‘Good morning Sir!’ said his secretary, who immediately fell into step with him as they headed towards the entrance to the building.

‘Well Sir, there’s an urgent message for you to contact your Mother as quickly as possible.’

Minutes  later Doctor Dickus got through to his home phone number which strangely, was answered by the familiar voice of the family doctor.

‘Bad news I’m afraid Sir. Your Mother has had a serious stroke and a massive heart attack, she’s extremely close to death. I’m afraid there’s little conventional medicine can do now. Your Mother’s living on borrowed time. Your daughter is present I’ll put her on the line.’

‘Daddy, I’m scared, please come home. They say the only hope is prayer. We are all desperately on our knees begging for a miracle. Please hurry!’

A few hours later the helicopter landed on the lawn at the family home. Doctor Dickus raced to his Mother’s bedside to discover she had made a miraculous recovery.
Later everyone, including the Doctor, proclaimed her recovery was unexplainable. Most said it was certainly the work of God in answer to the prayers of the family.
Afterwards in the fullness of time, Doctor Ferdinand Dickus became a devout believer.