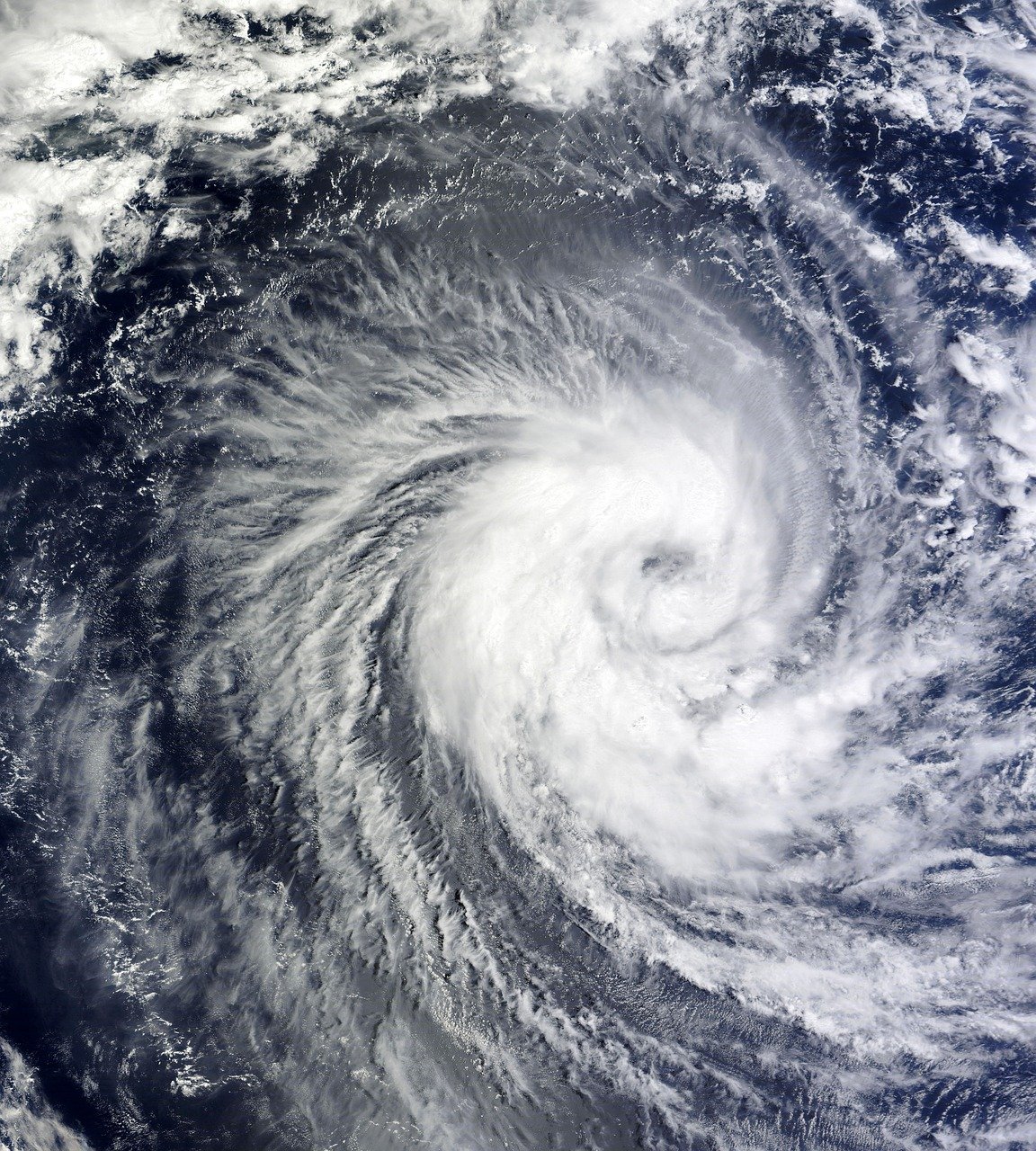 The press conference was well attended, with representatives from several of the national newspapers and a few reporters from regional papers.

There was a presentation of sketches and photographs on display of a substantial rocky landmass located in a sunlit sapphire sea. There was a large indentation in the centre that was a natural lake with a channel leading to a bay that formed a natural harbour.

‘First things first Ladies and Gentlemen of the press. My name is Captain Prisco, I own that super-yacht moored in the harbour. We have just returned from the Indian Ocean, where my island is located.’

Mike Molloy, an ebullient Irish reporter employed by the Daily Torment, a national tabloid newspaper. ‘You are referring to this discovery as your island Captain? How can you lay claim to an island for yourself. Surely you should be claiming it for the nation?’

‘My friend I have discovered this paradisiacal island, exactly 101 miles off the coast of Tango, located in the South Pacific Ocean. Even now as we speak, several members of my crew are in residence guarding my property. I have laid claim to this new land and I propose to sell shares to anyone interested in the future development of my island.’

There was a sudden loud general hubbub as questions were fired at Captain Prisco, a short, stocky man with a shock of sandy coloured hair.

A large familiar-looking man raised his hand and shouted.

‘Peter Swinburne, from the Daily Scare. Supposing you are overruled by the government of Tango and the island is confiscated. How do your investors know they will be able to get their money back?’

‘Mr Swinburne, my word is my bond and I guarantee to refund all monies that will have been invested in my property. I have the financial backing of a leading worldwide firm in the futures investment industry. This will be a first class investment with the minimum of risk. I have been assured by a member of the Tangoan government that this new island is just outside their territorial boundaries and is open for development. I have agreed to allow the Tangoan government a full half share of any future profits.’

Another voice shouted a question, this time it was a lady reporter. ‘Geraldine South, from the Seaview Independent local paper. I would like to know how much of these future profits will be invested locally in these Isles.’

Captain Prisco smiled and replied. ‘There is no question that this government will receive substantial funds in exchange for protection from marauding pirates and gangsters. I have been assured this is possible and a feasibility study is underway as we speak. Of course the bulk of our trade will be with tourists and businesses from here. Holidaymakers will flock there, the ultra-wealthy will build their homes there.’

A tall distinguished looking man then stepped up and said,

‘Ladies and Gentlemen, I have to bring this press conference to a close now. I am a lawyer representing Captain Prisco, I would appreciate it, if all further questions could be directed to my office. I propose to leave a pile of my address cards at the back of this hall.

The next few weeks were exciting as far as Captain Prisco was concerned. Money was flooding in from interested investors as speculators queued to get a piece of the action. The funds were quickly channeled into building projects and advertising.

The news came through as Captain Prisco had a meeting scheduled with the press to announce a public naming ceremony of his new island. The island was to be named Jacopo island after his son and would be officially recognised by all concerned.

Reports came in of the power and devastation caused by a fierce hurricane in the South Pacific Ocean. Weather forecasters  had named this powerful storm, Hurricane Esmeralda, a name that would forever be indelibly imprinted on the mind of Captain Prisco

Within days the Captain and his crew were travelling at full speed towards the Tango islands in the South Pacific following a spate of reports of the devastation and the loss of life caused by the hurricane, there was a lack of news after a while due to the power lines that had been severely damaged by the storm.

‘I dunno Captain, it should be right in front of us.’

‘Have you got the right coordinates man?’

It took a few seconds for the dreadful realisation that Jacopo Island was gone and would never be seen again. Washed away and destroyed by Hurricane Esmeralda, the island was now at the bottom of the Pacific Ocean.

‘Well life’s a gamble, they say things come and go, Nature provides and Nature takes away. C’mon Barnacle, let’s head for Tango, I need to cash in my chips.’

(This is a work of fiction. Names, characters, business, events and incidents are the products of the author’s imagination. Any resemblance to actual persons, living or dead, or actual events is purely coincidental.)