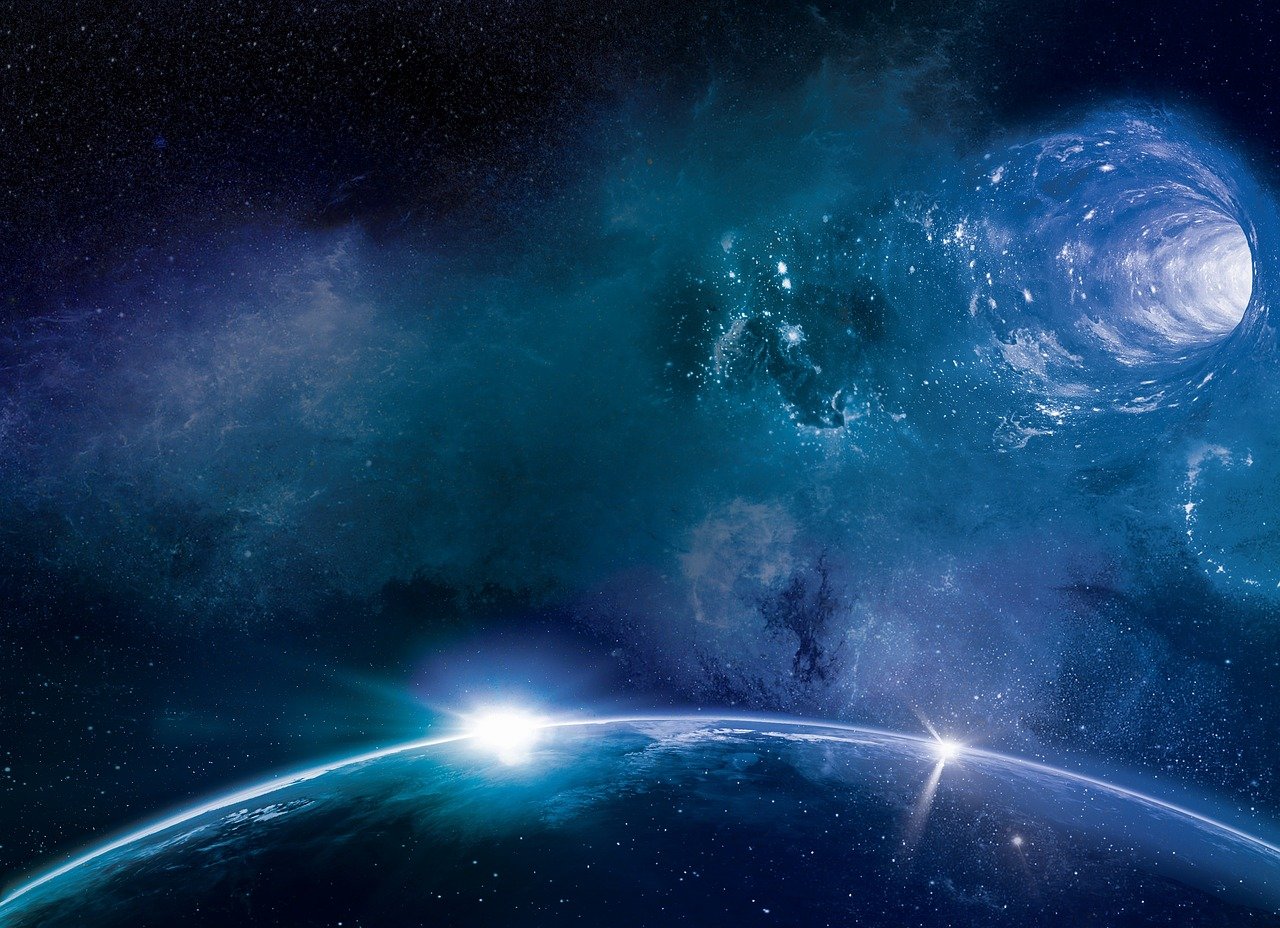 The world was on full alert. The media had broadcast warning after warning of an unidentifiable, asteroid-like object; rapidly approaching the Earth. Panic had set in among the leaders of the world’s nations. In spite of many warnings and prophetic utterances of approaching doom. The strange object just got closer and closer and seemed to be on a collision course. The richest nations proposed to strike the object with strategically aimed missiles and blow it to smithereens. The plan was to save as many lives as possible by limiting the collision damage to small pieces. The most powerful telescope lens on Earth was trained on the unidentified object. To the scientist’s great surprise it was a transparent rock with gaseous clouds visible inside. Clouds that seemed to have shifting forms, with some moving independently and some conjoined. This new information arrived too late for any deviation from the damage limitation decision. The leaders had already decided and a barrage of rockets was already on the way Incredibly the massed nuclear rockets were deflected and ricocheted off the surface of the asteroid-like object. Then cracks appeared in the glasslike surface and suddenly the whole asteroid was black and invisible to the human eye.

‘That’s not an asteroid! That’s a spaceship under alien control. We must try to contact the occupants.!’ yelled Professor Stevens to the team in NASA control. ‘Somebody should inform President Jonas, our armaments are useless!’

At that precise moment the power failed, the lights went out and Planet Earth was pitched into a dark void.