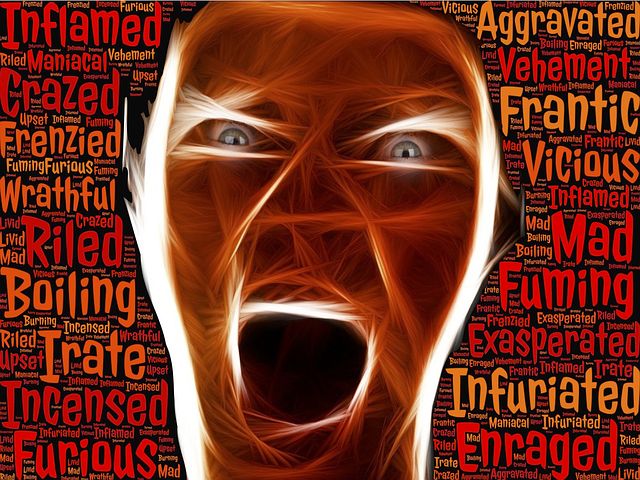 Bill Jones was a happy-go-lucky normal teenager, happy to go through life, dancing at the assorted local dance halls in the small town where he lived and taking part in local five-a-side football games. He was toughly brought-up; as the result of his parents marriage breakdown, he grew up and was schooled in a succession of care homes. That was the beginning of a life full of feverish, frenetic fiascos. Bill would just get settled into a way of life, then fate would intervene and rip his new situation to shreds.

Bill was considered quite good looking, with his black hair, blue eyes and a roman nose, he had little trouble attracting girlfriends at the various dance venues. It was at a local social club he met Maria, a pretty girl, with long dark hair and brown eyes. It was an instant attraction on both sides and after the dance he escorted her home, where he was introduced to her Spanish Mother and Father and her four brothers. The relationship developed and became quite stormy, Maria had inherited her parents’ stormy Latin temperament.

One day, a few months later, Maria frantically called Bill to meet up with her urgently, she was breathless and panting feverishly, almost in a state of shock.

‘I need to see you, NOW! I’ve got something important to tell you. Come to Luigi’s, the local bistro AT ONCE!’

They were soon seated opposite each other and Maria bluntly said,  ‘I’m pregnant!’

‘What! How come? I thought you were on the pill.’

At this moment, Maria started to shake and became feverish.

Bill was concerned and said,  ‘Shall I call a doctor?’

‘No!’ screamed Maria, ‘If my family finds out, there’ll be trouble. My brothers will kill you! What are we going to do?’

Bill said, ‘I don’t know. I think we may have to run away and start a new life together.’

Maria became upset again and Bill called for a glass of water from the waiter.

A new feverish fiasco began as they rapidly made plans to steal away and travel to a large city many miles away. Bill had an old school friend Tony, who had agreed to put them up. Tony even introduced them to a landlord who had some accommodation to rent.

The apartment was in a large Edwardian house set in the centre of a row of rundown properties; one-time well-to-do dwellings for the upper middle classes. They rented a two-roomed furnished apartment on the second floor. The wallpaper featured male peacocks with their tails in full courting display. A mud-coloured threadbare, worn carpet graced the floor. Their bed was a double sized mattress on the floor with four grubby pillows and a heap of assorted coats and blankets for warmth. There were a couple of battered wooden dining chairs with clothes piled on them to take the place of a non-existent wardrobe. The kitchenette comprised a tiny electric cooker in a corner of the living room with a sink for washing and cooking.

They had neighbours, Sarah and Josh on the same landing, who also rented a couple of rooms with a huge number of electronic devices connected to an illegal supply of electricity.

Bill called the Doctor who examined her and confirmed she certainly wasn’t pregnant, but she seemed to have frequent feverish spells, which suggested she had a hysterical personality.

Bill swore his life consisted of a series of frenetic fiascos that would blend nicely with this diagnosis.

They made peace with Maria’s family; got married; and they lived and loved through many more frenetic, feverish, fiascos together.