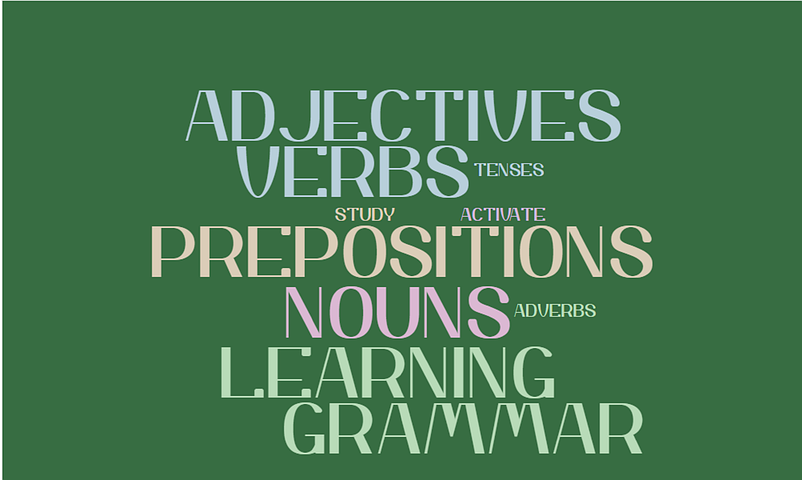 ‘Excuse me, but I think your modifier is dangling.’

Robin was leaning against the bar, relating his meeting and his experience, with Mellita Mann, a well known rising star of film and television. He ignored this obvious facetious interjection and continued….

‘Self assured and sophisticated, a social siren. Queen of all she surveyed, I tell you this was so unlike her.’

Raving madly about the lady he had bumped into in his local supermarket, Robin sounded, shocked, surprised and visibly shaken.

‘Her hair was in curlers, she had no make-up on, and she was rude; pushy and rude. I would never have believed it, if I hadn’t seen it myself,! She actually stole something, picked it up from the shelf and put it right into her pocket!’ Robin went on, ‘I have seen her acting on television, I feel as if I know her intimately. There she was looking like a scruffy scarecrow, stealing from the supermarket. I called out loudly, ‘Stop thief!’ Then I was manhandled and pushed away by this gorilla of a man, who swore at me several times and told me to get lost. The police then arrived, and I was threatened with arrest, for a breach of the peace. I asked to speak to the manager to report the theft of the property, but I was stunned when the manager suddenly burst out laughing, the Police officer was also smiling. Then a tall smartly dressed man stepped forward, his next words took me totally by surprise.’

‘We are in the middle of filming an anti-theft, short film here. Please accept our apologies for your embarrassing, worthy reaction, we would like you to accept this money to go some way to smoothing over this unfortunate situation!

I am Henry Hills, the director.’

Robin grimaced, made appropriate shocked remarks, reflecting his hurt feelings at this unforeseen embarrassment, and left with £100.00 in cash.

Later he would be found in the local bar drowning his well smoothed feelings with a velvety smooth Guinness.

Life’s like that! The modification of a situation dangling in the imagination.

Example of a dangling modifier.

‘Hopping briskly through the vegetable garden Robin glimpsed a frog.’