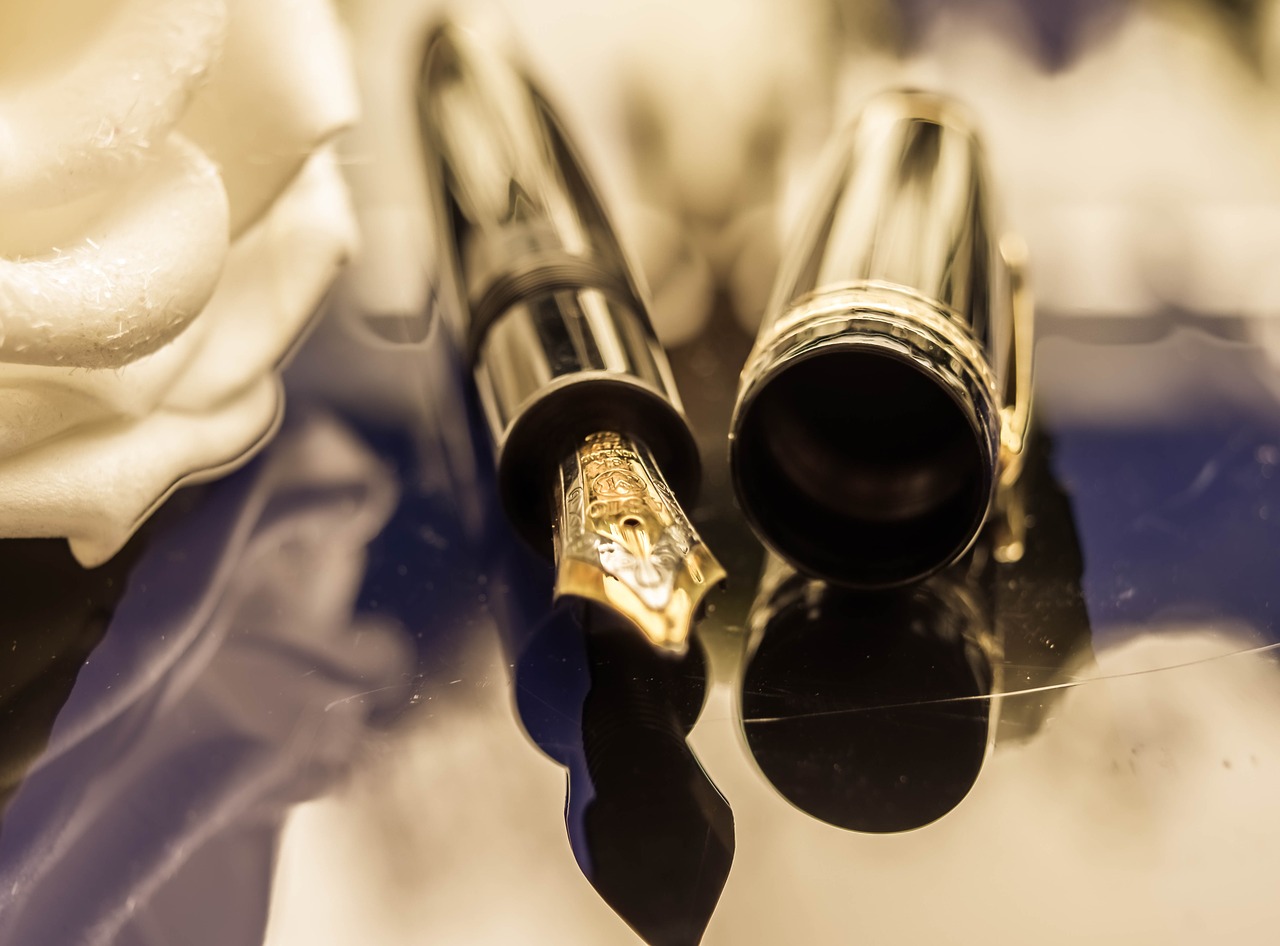 The first prize was £100,000 with £50,000 going to the runner-up. The competition, open to all and sundry, is hotly contested around the world. The winner and runner-up are chosen by a public vote in the world press, with television and radio shows collecting the votes. The prizes are presented by some influential businessmen and entrepreneurs, who are each presented with a very ornate fountain pen. Known unofficially as the note taking nonsense pen, it’s as highly valued by the recipients, as the acclaim that arises from winning the cash prize is by the writers. Competition to be invited to present the awards is always fiercest among the elite in the global business community.

Shortly after last year’s competition, the world financial community became aware of some serious business leaks of sensitive information that could only have originated from inside sources. Insider trading was suspected and private security firms were called in to investigate; sadly, without pinning down the cause. After an intensive investigation by a little-known but respected firm of investigators; certain parallels became evident between the ‘M.F. Powerful Pen award.’ and many of these seemingly obscure, random, leaks of information.

A separate investigation was launched into the wheeling dealing billionaire Marc Farquharson, without any questionable results turning up.

A breakthrough occurred when a team of specialised financial investigators, headed by an intrepid lady sleuth known as Marg, discovered a bugged fountain pen in the office of a dot-com millionaire, who immediately informed the authorities. All the literary prize pens presented by the organisers of the ‘MF Powerful Pen award’ were collected by police, and Farquharson was arrested for financial fraud. The case against him is underway but proof is virtually impossible, as he denies all knowledge of these bugs and pins the blame on the Chinese manufacturers of these extraordinary pens.