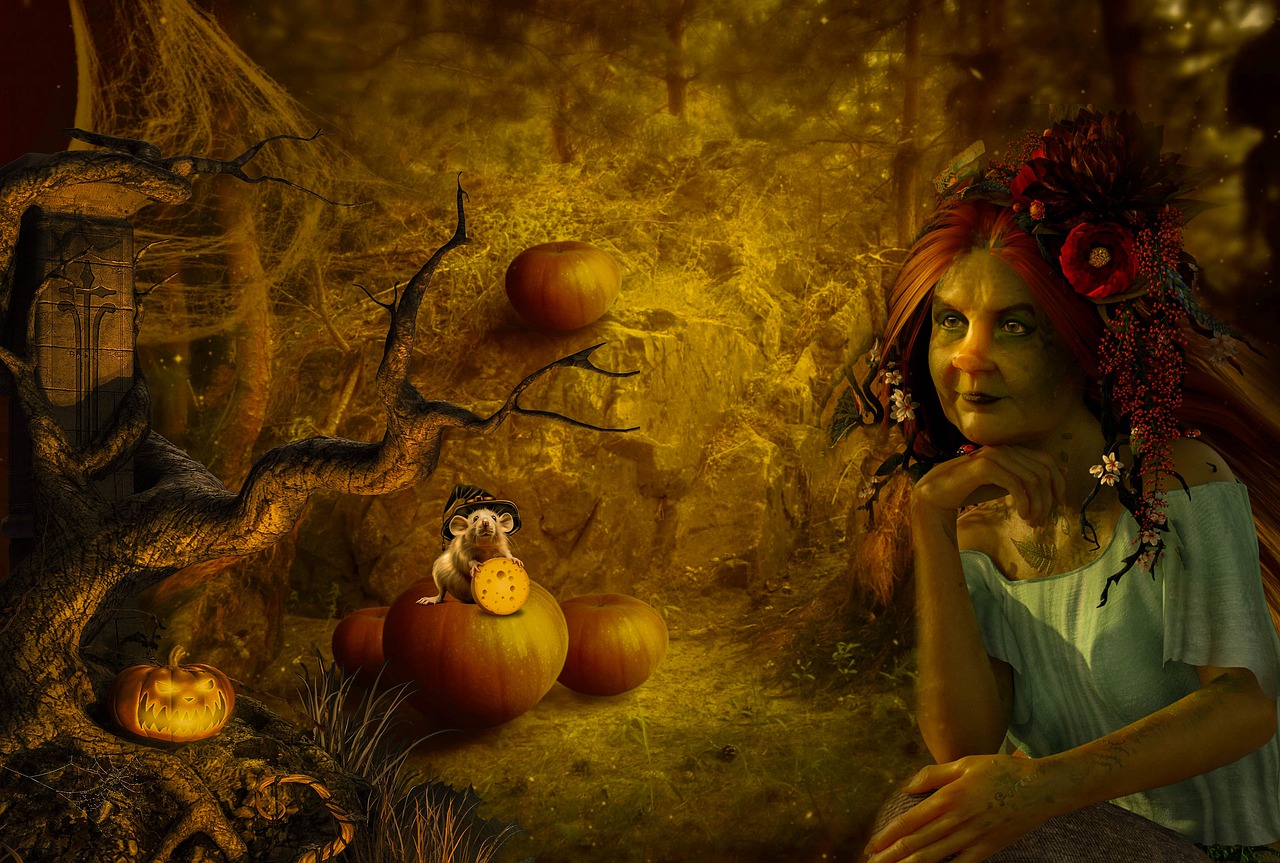 When Beryl was a little girl she loved her huggable snuggie.

Beryl’s huggable snuggie was a sabre-toothed tiger covered in fur.

When Tina opened her mouth to breathe her forked tongue would appear.

Beryl’s Mother Mary was an incredible lady versed in white magic and spells.

When Tina Toasting-fork met Midnight in a huggable snuggie fight

Beryl’s Grandma Meg was the Queen of the underworld coven.

The fabulous four all covered in fur, fantastically fought all comers. 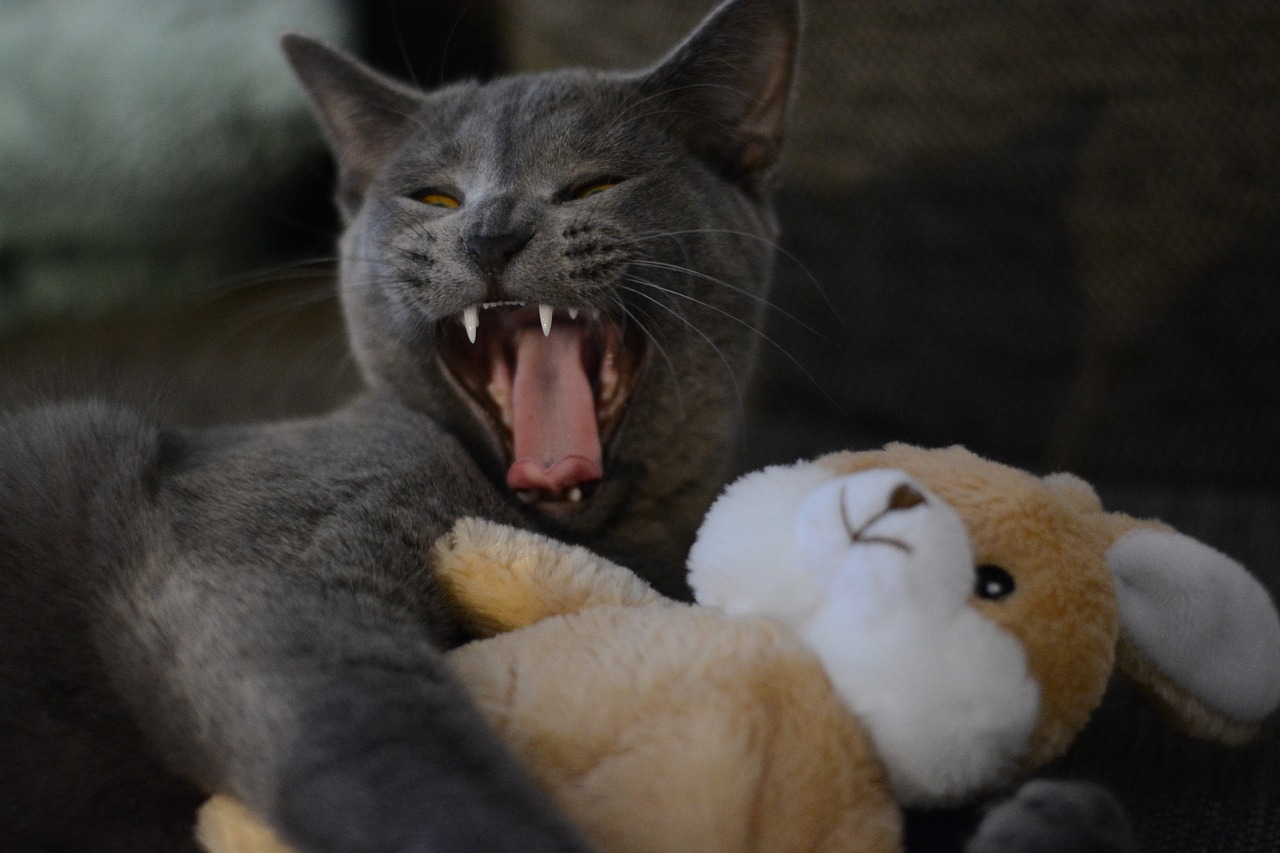