This is a response to a writing prompt provided by WordPress 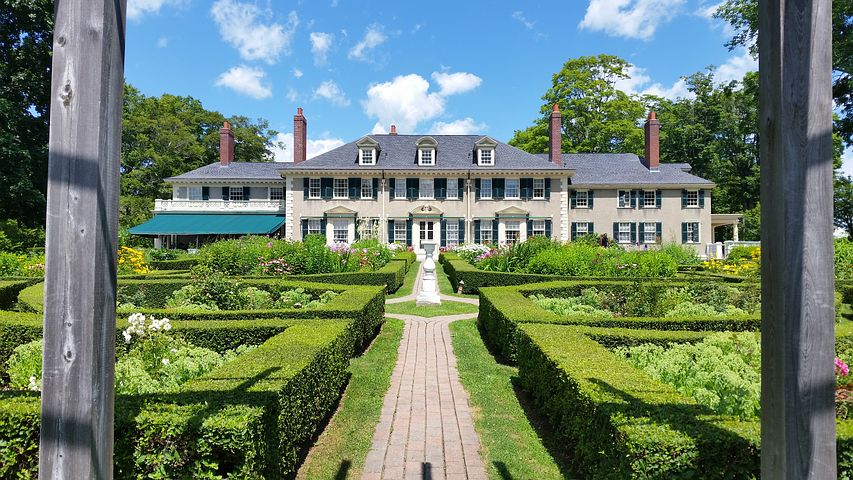 Peter Pleasant was the luckiest person you could ever imagine. He was born into a wealthy family. The only child of two famous actors, Peter never wanted for anything. Consequently he was incredibly selfish and uncaring in his behaviour towards others. He didn’t just flaunt his privileged lifestyle, he went out of his way to rub everyone’s nose into it. For example, he would cruise around the poorest areas of the city in a large gas-guzzling, four-wheel drive car! This man just seemed to attract every lucky break there ever was, everything went his way.

However the winds of change were beginning to blow. It started at the regular poker night he attended with three of his close friends. Peter actually began to steadily lose. Hand after hand went against him and he was soon several thousand pounds down.

Then Peter’s luck began to change again when it came to the final hand, slowly, two of the players dropped out, leaving Peter and Joey Wilkins left playing. Both men were holding possible winning hands and the pot just got bigger and bigger. Joey finally ran out of money and he was sure he held the winning hand. He smiled at Peter and said,

‘‘Look Pete! I’m a gambler and I have one more challenge for you. I have a ticket for next Saturday’s lottery draw in my pocket, this could be worth nothing or at least a million pounds. I will see your hand for the value of this. All or nothing. What do you say?’

Peter shrugged and replied. ‘You realise the ticket is probably worthless. It’s a 45 million to one chance of being a winning jackpot ticket. Can’t you give me an IOU?’

Joey grinned and replied. ‘I’d rather not! I challenge you to take a chance and give me a break, I know you are wealthy and you can afford to lose a few pounds. Go ahead and take a chance.’

Peter grinned and said. ‘OK put the ticket in the pot and show me your cards.’

There was a moment of electric tension in the room when both players revealed their cards.

Peter Pleasant won the hand and scooped the pot including the Lottery ticket. He almost gave the ticket back but changed his mind on impulse and put the ticket in his wallet.

Amazingly Peter became three million pounds richer on the following Saturday, when the numbers on the ticket came up trumps.

Joey sought him out and tried to claim a substantial share of the winnings but Peter just laughed and said,

‘Sorry I’ve blown the lot on a luxury yacht…….