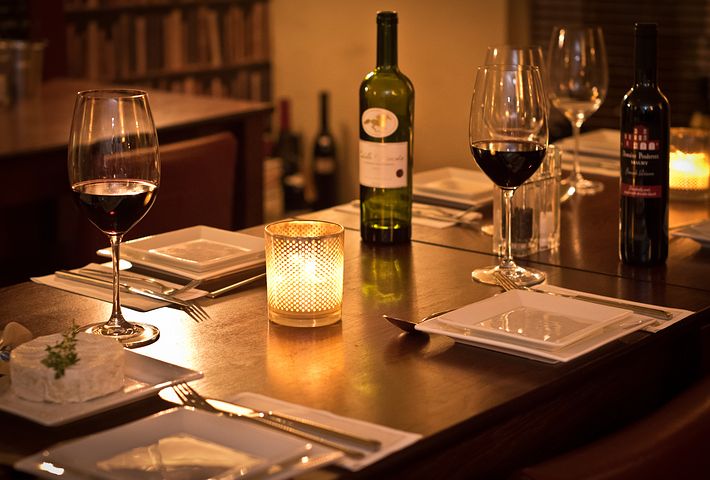 A BOTTLE OF BAMBOOZLED

His Lordship suddenly passed away from a massive heart attack. He’d always been a man who took risks and he’d invested the family fortune in fine art and antique furniture. His pride and joy had always been his wine cellar which was packed to the roof with racks containing many bottles of rare wine.

Some months later when the late Lords affairs were settled her Ladyship received a huge bill for death duties. Lady Ronson, was a petite gray haired lady, who’d led a sheltered life, always leaving the financial decisions to her husband.

‘What am I going to do?’ she asked her son. Sir Nigel, who was a sharp stockbroker, with extremely square shoulders. At 6’ 6”, he was a formidable looking man

‘Well Mother, we’ll have to raise money quickly by selling off the family silver, starting with Father’s wine cellar. I know just the people to deal with this for us, Coldmarten and Carter, a firm of auctioneers who specialise in fine wine.

A few days later Sir Nigel arrived with a portly fellow with a handlebar moustache, wearing a brown tweed suit.

‘Mother, allow me to introduce you to Professor Coldmarten, a respected, proficient, auctioneer, he would like to examine the wines in Father’s cellar with a view to valuing them for auction.’

‘Mother, I’m afraid, Dad has been consistently robbed and bamboozled over the years. Most of the wine in the cellar is valueless. Absolute plonk! We’ll have to have the death duties revised and sell this rubbish for what we can get. Sadly it won’t be much.’

Some months later when the estate death duties had been revised, Sir Nigel bought a place in Bermuda and retired. Professor Coldmarten became quite prosperous from the sale of some exceptionally rare wines that seemed to have suddenly arrived on the market. Lady Ronson went to live in an upmarket sheltered accommodation.

Sir Nigel and the Professor visited her Ladyship five years later and they all raised a glass from the last ‘bottle of bamboozled’.

Do you know, the wine was really rather good.