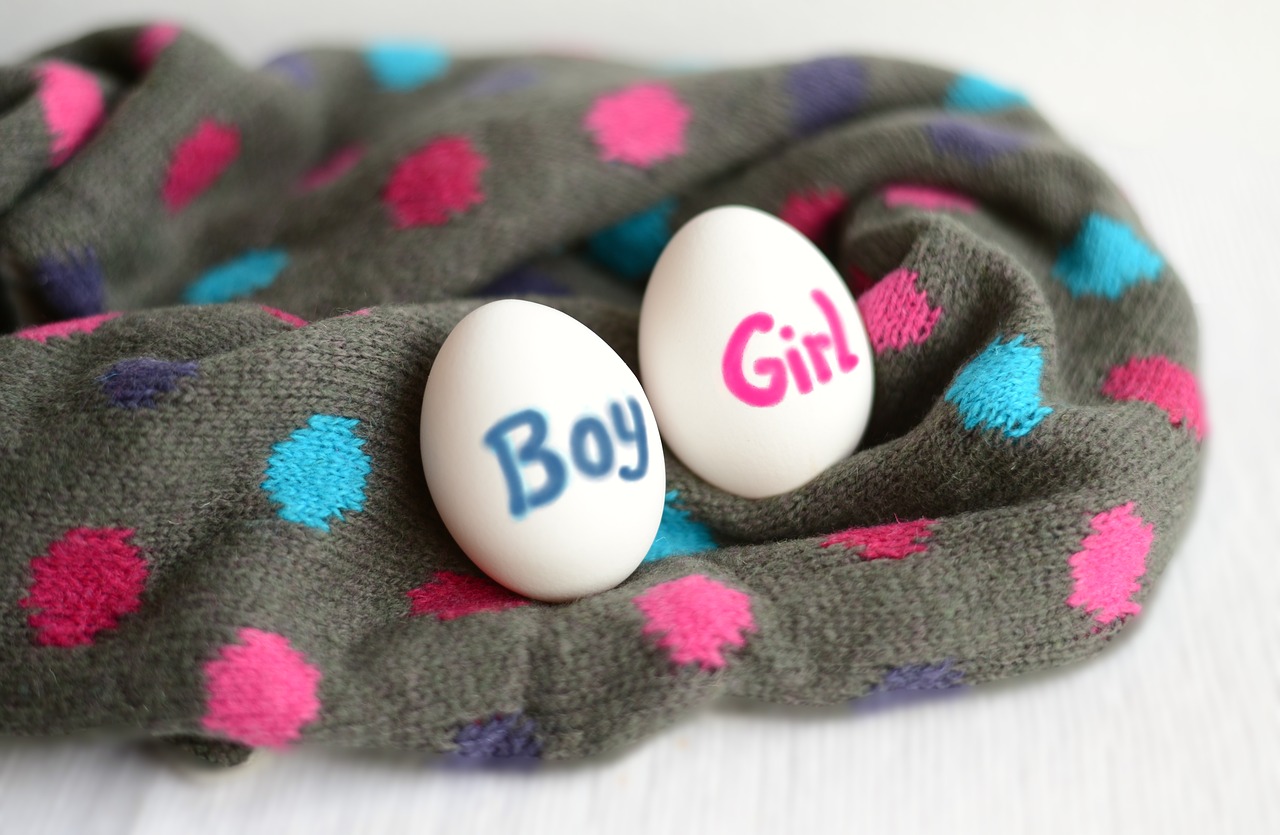 When the final operation was over Jenny and Jim were both tucked up in separate beds in the high intensive recovery ward. They had been through an intricate operation lasting 16 hours. Their parents, Alison and Arthur Green breathed a sigh of relief. Jenny and Jim were conjoined twins and they had just undergone separation surgery.

Dr. James Goodrich entered the private waiting area where the couple anxiously awaited the outcome of the operation and flopped down on a vacant easy chair.

‘Well we did it! We still have some way to go but your babies are now separated.’

Alison burst into tears at this.

The children were now two individuals. It was some years later that Jim remarked to his sister Jenny.

‘United we fell, if we ever tried to walk. United and always at one with each other.’