PROMPT  ~ You and your ghost best friend are an infamous crime-solving team.

It was 3 o’clock in the morning when my mobile phone shrilled into life by my bedside. I came to consciousness rapidly, still in the throes of a wild dream, where we had solved a huge case for a fantastic reward.

I’m Case Cassidy, a private investigator attached to the Mutual London Insurance Company. I have been called in to privately investigate some large life insurance claims where murder has been suspected.

Little does anyone know that I have a partner, I like to think of him as a sleeping partner. He doesn’t answer to a first name, just his well known name when he was alive which began with the letter ‘C’. He was a famous detective during his lifetime and I must say I’m glad to have him around.

‘You’d better get that.’ came the familiar Italian/American voice clearly in my mind.

I punched the button on the mobile ‘Hello!  Yeah!’

‘Hey Case!  This is the Insurance fraud controller. There’s been some new evidence on the Johnson case that we paid out on last week. We’ve had a tipoff that the beneficiary is at the airport now fleeing the country with some ill gotten gains. Try to get to the airport before he leaves and tail him until the police arrive to arrest him.’

‘I’m on my way!’  I replied and slammed my finger hard on the disconnect button.

C’s voice came into my head instantly. ‘I remember we met the suspect a month ago, I remember him vividly. A smarmy sort of a guy who spoke with a cut glass public school accent. I’ll fly over to the airport now and keep tabs on him while you jump in your beat up Peugeot car and negotiate the traffic.’

‘O.K, but haunt him with all manner of three dimensional interventions until I get there.’ I found then; I was talking to thin air.

The six mile journey to the airport was fast and smooth at that time of the morning. I was lucky not to encounter any police patrol cars on the way. I got through to a noisy, crowded terminal one when C’s voice came clearly into my head,

‘He’s in the first class lounge on terminal three. He is drinking champagne and looks quite pleased with himself,’

I headed straight over there and produced my ID card to the airport security man and approached the suspect.

‘Hi Mr Johnson! Fancy meeting you here, I remember you from a few days ago when you were in our office in Holborn. How are you? Are you off on a trip?’

C’s voice broke into my mind and said, ‘Tell him he’s under arrest for grand larceny and fraud.’

Johnson looked somewhat shaken as he replied, ‘No, I’m off to visit family in Spain.’

Meantime in my mind C was growling, ‘Cuff him until the police arrive.’

I replied to C in my head, ‘Look you know I’m not a policeman!’

I replied to Mr Johnson. ‘Nice, what part of Spain?’

C was aggravating my composure with his comments when I suddenly said to Johnson.

‘Oh one more thing! I’m making a citizen’s arrest and you are under my custody until the police arrive.’

Johnson tried to run but the airport security guard stopped him at the door.

The police arrived and took him away. C and I were arguing for ages over the way this case turned out.

The doorbell chimed as the family gathered.

A large scruffily-dressed man was revealed on the doorstep wearing a monocle.

An enormous black bow tie was roughly tied around his neck.

His grey hair, hung down beneath a battered top hat.

‘Get out of here!’  was the reaction.

‘I will when you bury me.’  came the zany reply.

JONATHAN MICHAEL WAS HIS NAME

Henry Stanley had been sent to Africa to find Dr Livingstone, a famous missionary, explorer by the New York Herald newspaper in 1869.

It’s not recorded in the conventional history books but Mr Stanley had made his now famous introductory remark to the wrong person at first.

A notorious slave trader was in the area in the depths of the jungle, Jonathan Michael was his name. He had become separated from his crew and was alone searching for his companions.

When this character was approached by Henry Stanley with the now famous words “Dr Livingstone, I presume?”

Mr Michael removed his pith helmet to reveal a shock of red hair and it was instantly obvious he wasn’t  Dr. Livingstone.

The reply that never made the history books was far to impolite to record here.

Mr Stanley found Livingstone in the town of Ujiji on the shores of Lake Tanganyika on 10 November 1871, greeting him with the now famous words “Dr Livingstone, I presume?” 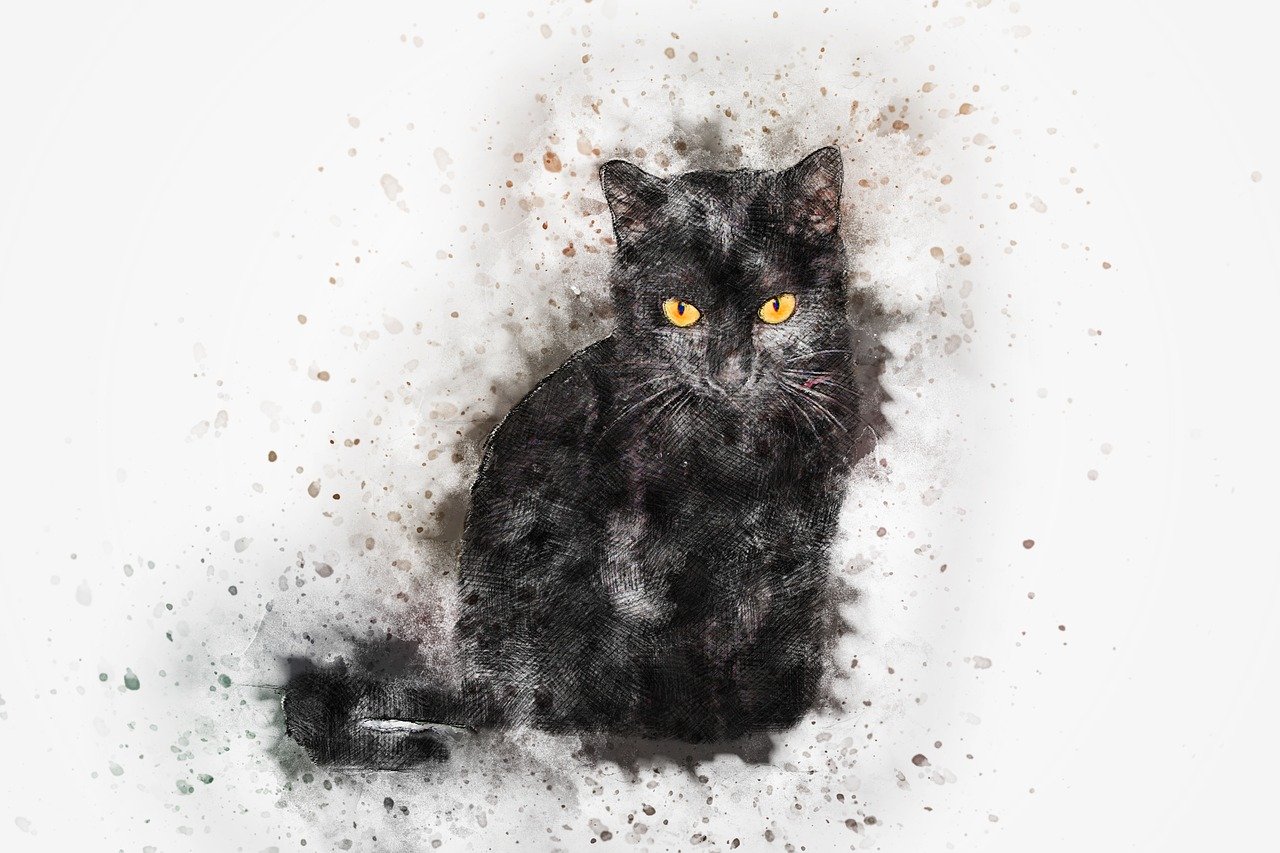 The family pet, went by the name of Mangy Max

A furry feline rebel who preferred to relax.

Purring and preening on his favourite mat.

At night he would prowl out on hunting attacks

Chasing mice and his enemy the wild black rat

Max, a furry, feline rebel who preferred to relax.

When meeting a mouse, he hissed and spat.

He ruled his territory leaving scent in his tracks

Max, a furry, feline rebel who preferred to relax.

Max left his calling card next door with a splat

The neighbour rushed out shouting ‘Scat!

Do your business elsewhere you pesky cat.’

Dawn arrived with the sun and the preening acts

To procure peace away from the hate-word scat

A furry feline rebel who preferred to relax.