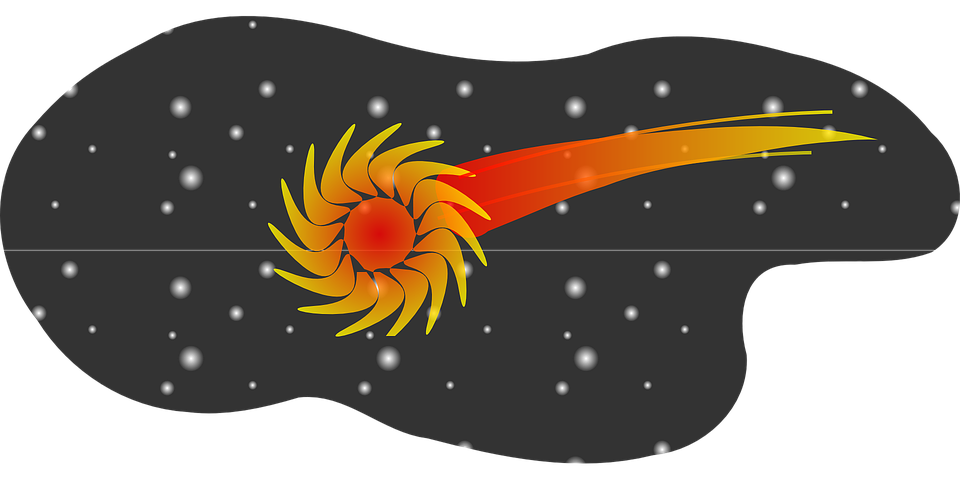 MIND IN THE MAKING

There was silence in the outer hemispheres of the galaxy for millennia. The elder trolls were unique in the areas of communication throughout the exo-galactic panoply of extraordinary people. Their way of communicating by nonverbal means had been raised to new heights.

On an extraordinary blue planet life was formed and developed. Asteroids had collided and re-collided. Comets visited;  bringing chemicals to permeate a life-giving mix of chemicals giving rise to unique life-forms. Exoplasm mingled and re-mingled again in the hands of the entity that was controlling the flow of matter.

The life forms mixed and remixed, soon a survivor in the likeness of the controller emerged. “Hey!” Thought the controller; “I am almost there!”

Then to his delight he heard the word. “Hey!” Repeated back to him.

Shocked, he silently strained his ultrasonic hearing to the limits.

Then the silence was broken by the familiar sound of his Mother’s voice resonating around the galaxy.

“Oh Mother! Please; Can’t I just have another couple of aeons?”