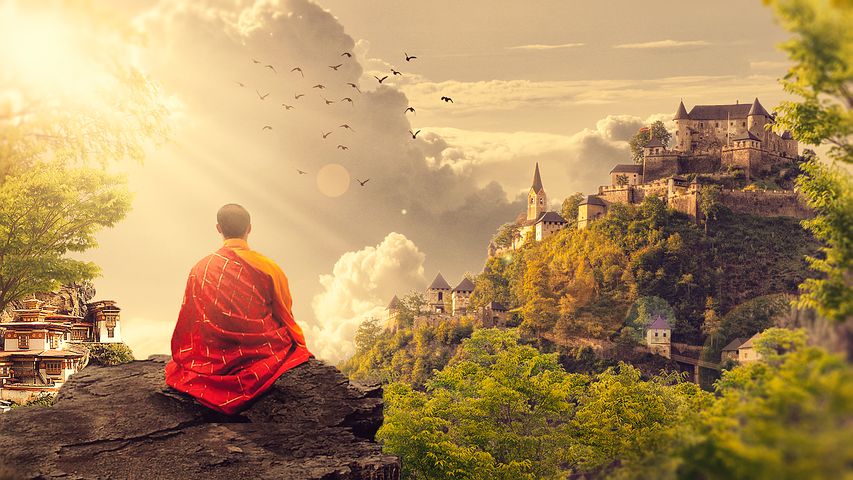 ‘What’s Walancha?’ Asked the English student.
‘What do you mean by what’s Walancha?’
‘ Well, this prompt setter M, has given a cue for a prompt including the word Walancha. ‘The Window to Walancha.’
Mr Sampson wiped his forehead, actually his whole head was a shiny dome, since his wife had shaved all his hair off during a dream.
‘Walancha,’ he mused, you say there’s a window involved?’
I can’t say I’ve come across this word. It sounds just like a place I once knew in the Himalayas. Tibetan monks used a high resolution mirror to reflect the sun into the eyes of their initiates. Thus inducing a state of mind known as Walancha.’
‘Oh!’ Exclaimed the student ‘Walancha is an altered state of consciousness that can only be reached by getting dazzled.’
‘Exactly!’ Sampson replied.