Wally and Mike were off to visit an illegal rave-up. Free music with all their online friends in the local park.

‘Wally, look at all the people here! Hey! Carol and Gloria. How are you both.’

Gloria pushed her long blonde hair out of her eyes and smiled. ’We’re good aren’t we Carol.’

‘Yes!’ giggled Carol, ‘We sneaked out and got here as soon as we heard about the rave.’

Mike interjected with, ‘ My Dad was a bit funny because of this virus thing that’s going around, but everyone says it’s only a scare and not worth worrying about.’

‘Yes!,’ said Wally, ‘We can enjoy ourselves and hope for the best.’

The four friends had a wonderful time dancing the night away. It

It wasn’t until later that they realised that the whole thing had been televised and their parents were sure to see it on the news.

All hell broke loose when they got home. Wally said to his Dad

‘It should be alright as we are too young to catch it.’

I hope so for your sake! You’re grounded anyway.’ Shouted his Dad

It wasn’t until his Grandad was in hospital they both realised how stupidly shallow those hopes had been.

This article  was written for “QUINTET,” our Parish magazine, requesting submissions on the theme of Christmas Presents 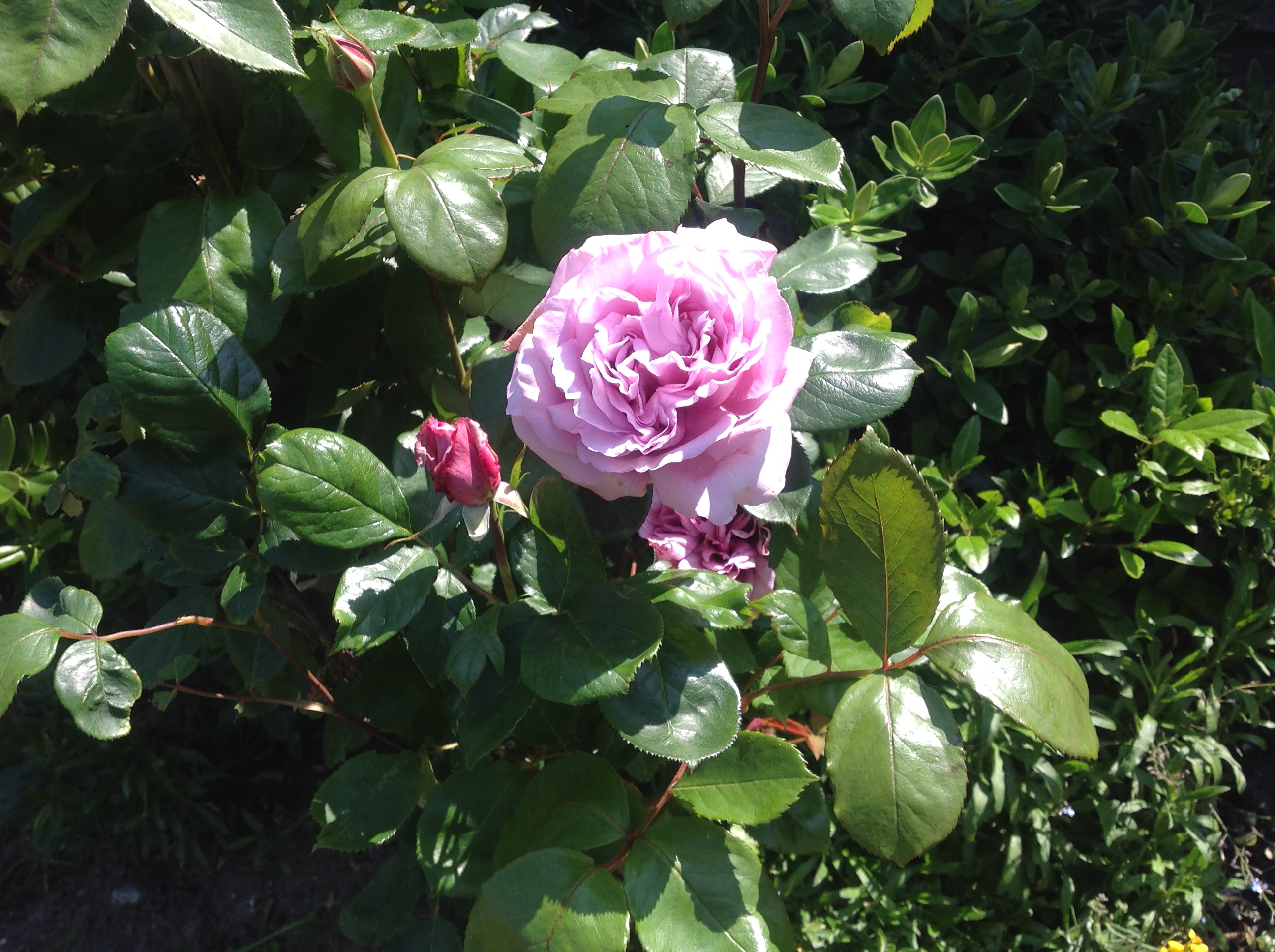 THE GIFT OF LIFE

The Jackson family were well-known to everyone in the village, regular churchgoers they had made many friends over the years. Speculation had it that branches of the family had resided in this village since the days of William the Conqueror.
Tom Jackson had passed away five years before; he had been a churchwarden, chairperson on the Parish council and his wife Gina had been the hon.treasurer.

Their two sons, Ricardo and Ernesto had been a great comfort to their Mother.

Ricardo became a special forces soldier, serving in Afghanistan, with the SAS. Infrequent letters would arrive, describing the horror of war and his narrow escapes from the enemy. “We are involved in battles before they are officially fought, our undercover forces are on the attack. Our forces are involved in dogfights all over the city,”

One fateful day in November a telegram arrived Ricardo was missing in action, a hero who had saved many lives.

Gina was devastated, many parishioners rallied around offering help and support. The situation for the family was looking grave, with Christmas the season of goodwill just around the corner.

Then, without any warning Ernesto, her younger son was diagnosed with advanced kidney disease forcing him to undergo dialysis three times a week. Gina was absolutely shattered and asked for his name to be included in the church prayers list. A kidney transplant was the only solution.

Then one memorable day there was a knock on her cottage door and Ricardo her eldest son stood in front of her smiling. “Hello, Mum! I’m home! I escaped and I have some leave to use up.”

Shocked, Gina could hardly believe her eyes. “Welcome, home son!” Was all she could say with tears in her eyes.

When Ricardo heard about the plight of his brother Ernesto, he was quick to offer one of his own kidneys, which was obviously a perfect match. 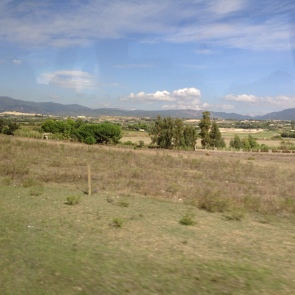 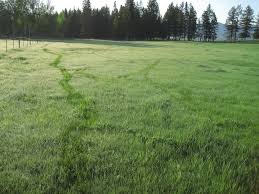 A prompt response for Inspiration Monday

“I used to be able to walk for miles through grassy fields, just enjoying the seasons turning around in the perennial cycle of life, death and birth. Wildlife was prolific in those days, the hedgerows would be full of birdsong and interesting little rustles and sounds of scampering and scurrying little feet. I would take a pen and a notebook to record my thoughts, sometimes a piece of poetry would seep into a corner of my mind and I would hastily sit on the grass and put pen to paper. There were times I would sit and sketch  Many a time, I have been caught in a storm and hastened to the nearest hedgerow and dived beneath the bushes and elderberry trees seeking shelter. Mostly I remember sunny days, cloudless blue skies, and perennial wildflowers everywhere. Life drifted on smoothly, with the peace to ramble the fields and think alone.

Then came men with guns, and fences appeared, with signs that warned. ‘Private Property. No Trespassing, Keep Out.” Life became restricted to tiny pathways of muddy footpaths sometimes overgrown and impassable. The times had changed and brought Ground Control with fenced enclosure.”

“ Yes Mr Robinson, now try to rest before ward rounds and the doctor arrives.”  A busy nurse bustled in and tidied up his bed.

“Now I have this harsh dementia and my short-term memory is gone, at least I can stroll  those bygone lanes again in my mind, Nurse.”

“I feel as if my mind is fenced and restricted, I can no longer freely think and enjoy the world of now, I am restricted to tiny foggy footpaths of memory, sometimes overgrown and impassable. I feel I am grounded, not in control, fenced in by the evil of dementia.”

“Yes Mr Robinson, do you need the commode now?”

“No thanks nurse, I think I will sleep for a while. 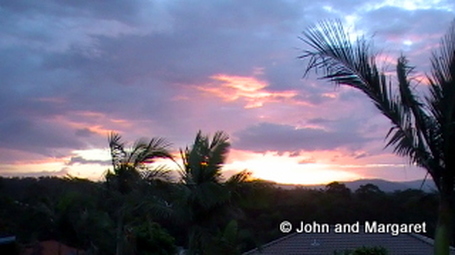 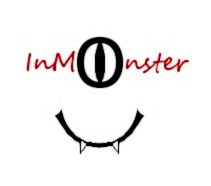 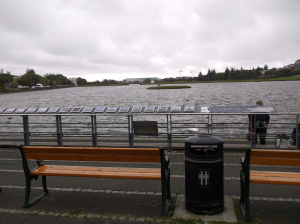 Photo prompt supplied by The Reclining Gentleman on Word Press

Here we lived on this side of the lake. Even the ducks seemed to know, and would not come near. The condition we suffered caused physical disfigurement and disability. The monks who looked after Mary and I kept their distance. They insisted we pray and immerse ourselves in the water many times during the day and night to wash away our sins. Mary and I met here in the leprosarium  and fell in love. Together we watched the sun  rise and set over the lake many times. Our spirits return here often to immerse ourselves in memories of the past.

ROBERT LEE BREWER’S WEDNESDAY POETRY PROMPT.
http://www.writersdigest.com/whats-new/wednesday-poetry-prompts-277
For today’s prompt, write a malfunction poem. Yes, I changed today’s originally planned prompt to fit today’s circumstances. Sometimes you just gotta have that kind of flexibility. However, not everyone handles malfunction the same: some roll with the punches, some throw punches, some throw fits, some quit, some try again, and so on. Plus, there’s any number of malfunctions out there: wardrobe malfunctions, mechanical malfunctions, and heck, I think many of my poems suffer a malfunction or three. Let’s get at it.

I have just had some very sad news,

My memory has not been too great

I forget what the Doctor actually said

Somehow I wasn’t in tune.

I had a vision that was too good to lose,

I felt the influence too sad to waste

The Nurse took me home, I forget what she said,

I can almost hum the tune.

I got lost last week in our local mews,

It was scary to be alone in that place,

the steps I took to my familiar homestead.

How did that music resume?

My family made me an offer too good to refuse,

I will go to paradise, a room of my own,

in a nursing home.

With many lovely people with blank friendly faces.

I am sure the tune will come to me soon.