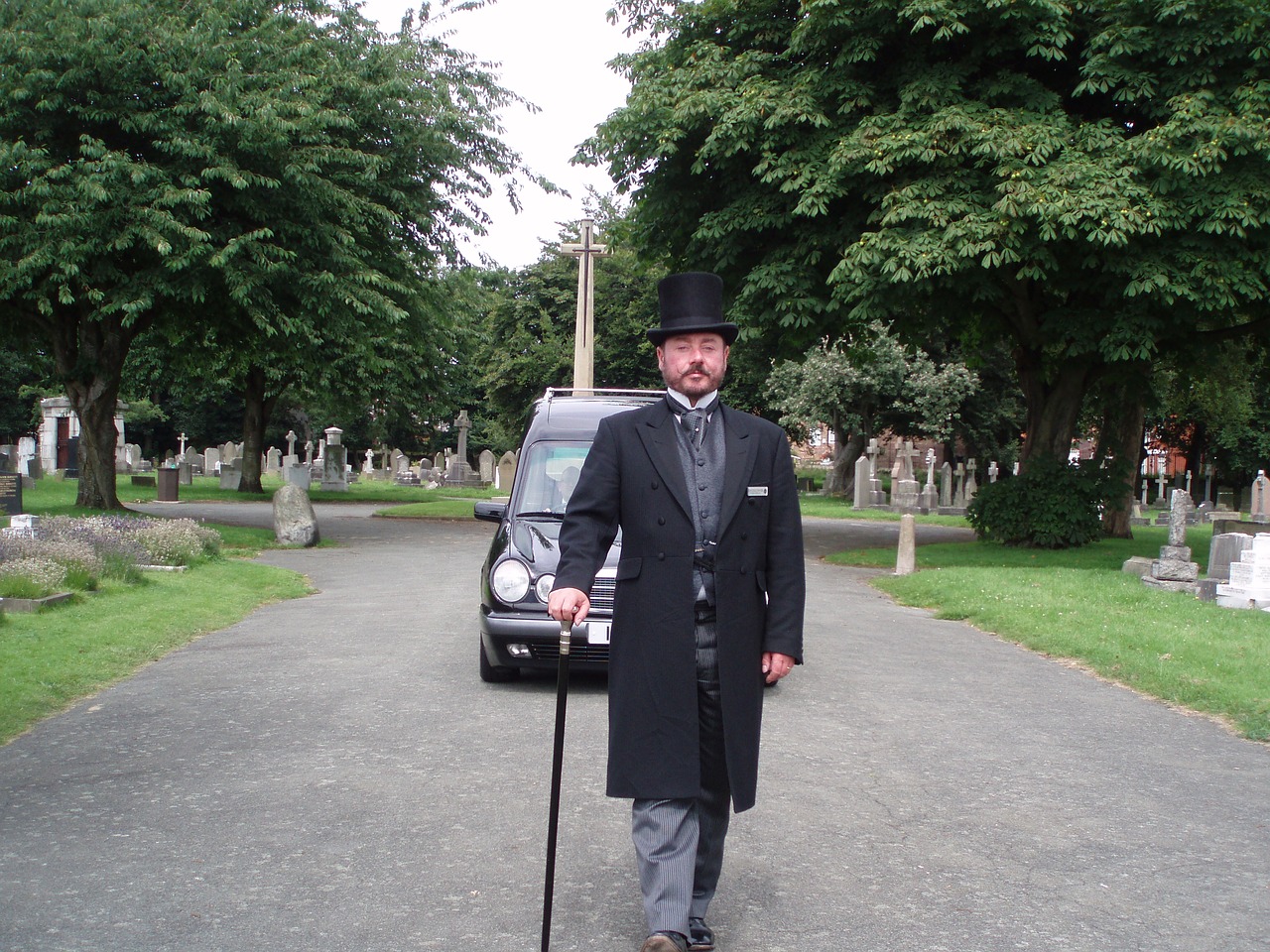 THE LAST OF LUKE

The assembled gathering were sombre to say the least, the sheriff took the prayer book in his hands and said.

‘The Colonel was a fine man who deserved everything he had achieved.’

The councillors and the local dignitaries all agreed that there’d never lived a finer man than Colonel Luke.

‘The Colonel was a devout man full of Christian charity, when he left every penny of his legacy to the town. The money will go towards feeding the poor and educating the children.’

A voice rose from the rear of the assembly.

‘He was a racist slave driver who made money out of the very people he is bettering.’

There was a chorus of assent from the gathering.

The priest intoned the words of the last two verses from the gospel according to St. Luke.

Colonel Luke’s body was consigned to the flames of the crematorium.

The feelings of the townsfolk were mixed, love and pride mixed with hate and abhorrence. Goodbye Colonel Luke.

‘May you rot in the embers of the fires.’

The family was gathered at a well-respected firm of solicitors to hear the reading of Grandfather’s last will and testament. Ruth, his daughter and her husband Wilfred, together with his two sons, Martin with his wife Maureen, and Malcolm, a confirmed bachelor. Seated around a highly polished old oak table in a wood-panelled room, with shelves full of law books, the atmosphere was tense.

Mr. Perkins, the family solicitor cleared his throat, before proceeding.

“This is the last will and testament of Mr. Horace Jones, Bricklayer, and Homebuilder.”

Everyone present leaned forward in their chairs expectantly.

“I have nothing much in cash to leave except a challenge. I have mortgaged all my properties and turned my cash and collateral into an investment, that is located beneath the streets of the town of Middleburgh. I have deposited in our family tomb in the Catacombs, a secure casket containing the Jewel in my Crown, and I would like all present to get there if you are brave enough. The winner takes the prize.”

There were gasps of surprise all around the table, even Mr. Perkins raised an eyebrow at this surprise. Ruth fainted, and her husband Wilfred shocked, said, “We are both sufferers of Claustrophobia, the old rascal knew that I don’t think he has left anything at all!”

“You’re absolutely right!” Interjected Martin, “This is a Wild Goose chase the old felon was a gambler and probably broke, he is having us on from beyond the grave.”

Malcolm then spoke up, “Can we challenge this will? I will try to get there. I think this is total nonsense!”

Mr. Perkins then said, “Yes, of course, the will can be challenged but what are you actually challenging? An alleged fortune, and who do you challenge?”

It was Martin’s wife Maureen who came up with the idea of everyone going to the Jones family tomb together. “We will all be present at the opening of the box that way! We can take care of everything for the claustrophobic family members when we get there.”

“Yes! We will come along as far as we can,”  said Ruth’s husband, Wilfred.

A week later found the party wending their way through the old catacombs to the tomb. Cobwebs were hanging everywhere, A strange tense mood had gripped everyone as Ruth and Wilfred had quickly given up. Their Claustrophobia mingled with Arachnophobia had made it impossible for them to continue.

A figure loomed up in the semi-darkness as an old man with a pronounced stoop stepped forward out of the gloom. “It’s OK!” he said grinning, “I’m the caretaker here, I have just fitted two new light bulbs along the corridor. We had a visitor last night, who broke into one of the tombs, we can’t figure out why.”

There was a shocked silence. The answer became obvious when they reached the ransacked Jones family tomb.

A year later Malcolm was happily retired in the Bahamas.

Flash Fiction for Aspiring Writers ~ Writing challenge. The goal is to write a story between 100-150 words (give or take 25 words) based on the provided photo.

This week’s photo is supplied by PricelessJoy

The village church was sinking, substinence was having a devastating effect on the foundations. The venerable priest was desperately trying to raise funds.
Many of the villagers had found peace and comfort here. For several generations their families shared many memories of the little church. Travellers and the needy were always welcomed and some even depended on the church for help and sustenance.
Esme, a very unkempt elderly lady who somehow resembled a large bundle of rags, sat on the church steps every Sunday. Sadly she was reviled and shunned by some who ignored her pleas for mercy and a few coins for food. The priest always arranged for a little food and water to be left for her, sometimes a few pieces of used clothing.
One very cold day in winter Esme was found dead on the church steps. When they searched her meagre possessions, a very dirty envelope was found addressed to a local solicitor. To the amazement of all, Lady Esmerelda Pierce was a very eccentric wealthy writer, she had bequeathed her entire estate to the little village church.

This is in response to a challenge hosted by Flash Fiction for Aspiring Writers. If you would like to participate in this challenge or need more information, please click the following link:

The Picture is provided and credited by Ermilia

THE FOLLY
by John Yeo

Mrs Green was odd, she lived alone without any human companionship, just her canary and some goldfish.
The cottage that was her home was a very small cottage with a thatched roof. China ducks flew on the wall, visible through the front room window, behind an aspidistra plant on the window sill.
Mrs Green was very aged, some said she was in her nineties, nobody knew for sure, she always kept herself to herself. We had never seen any visitors to her home except for the doctor or a nurse if ever she was taken poorly, or tradesmen delivering milk, bread or groceries.
Then came the fire that suddenly erupted in the kitchen and burnt the cottage to the ground, Mrs Green, sadly was consumed in the flames and passed away.
The cottage stood derelict for some years until it was explored, with a view to building on the land. There was a brick-built folly in the garden, that looked crumbling and derelict, but somehow had remained intact over the years. When the door was broken down and entry gained a treasure trove of clues to the background and lifestyle of the eminent scientist and author, Felicity Green was revealed. There were many books lining the walls, and piled in heaps on the floor. Many hand-written books of scientific remedies for curing warts to a revolutionary new cure for some forms of cancer. There were notebooks full of her copper-plate handwriting and poetical works with pressed flowers.
On a very dusty ornate antique desk, littered with articles for her work and many dried herbs, lay a handwritten volume of the most beautiful poetry I have ever read.
We preserved her wonderful folly as a permanent memorial to Felicity Green. Many millions of pounds in revenue have been accumulated from her scientific discoveries, and her amazing poetical works will live forever alongside, William Shakespeare and many talented writers down through the ages.