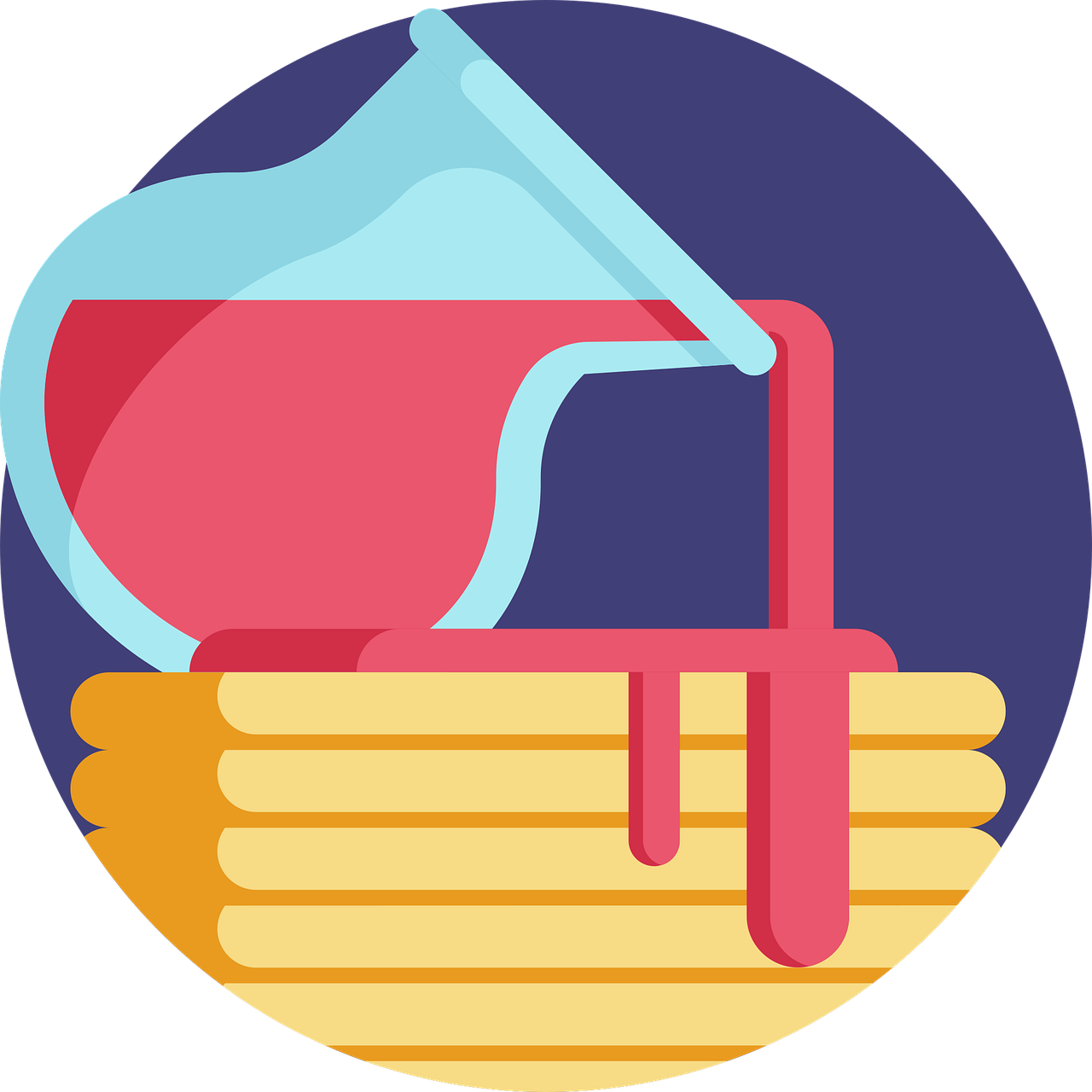 There was a feeling of mutiny in the air at Clive college. One of the teachers had caned a popular boy for his insolence. Apparently he had had the effrontery to refuse to clean the corridor with a bucket and polish, not only that, he had stuck his tongue out at the matron, when she asked him to do it.  It was Shrove Tuesday and after the normal assembly, where prayers were recited, the whole school had been treated to a lecture on obeying instructions instantly. Tom Magillen, a senior boy and his sidekick,  Clive Charter, called together their ‘circle of seven’, a group of friends who always stuck together.

‘We can’t allow this treacherous assault on one of our number to go by unanswered.’ Said Tom.

Clive agreed emphatically and replied, ‘Last term we had a similar incident and staged a bun fight at supper time. We could always try something like that again and make our point.’

‘You’re right there!’ Exclaimed Tommy Dorset, if we all act together they will have difficulty punishing the whole school and at least we’ll have made a point.’

Tom Magillen then spoke up again, ‘We all need to pass the word around at breakfast time this morning and when I give the nod we should start the riot.’

Pancakes were on the menu at lunchtime and this was where the school cook came into his own and served 200 pancakes, mostly liberally drenched in thick gooey syrup  When the plates heaped with sticky pancakes where passed around and reached the final table, Tom Magillen nodded towards the top table where the senior staff sat. Instantly the air was full of flying sticky pancakes flooding toward the senior staff table. It was pancake pandemonium as the senior staff were instantly covered in sticky, gooey, treacle and pieces of flying pancake. Within seconds the dining hall had emptied of pupils. The culprits behind this riot were never brought to book as the telling of this story would certainly cause some ripples of embarrassment for the good name of the school, if the local press got wind of it.