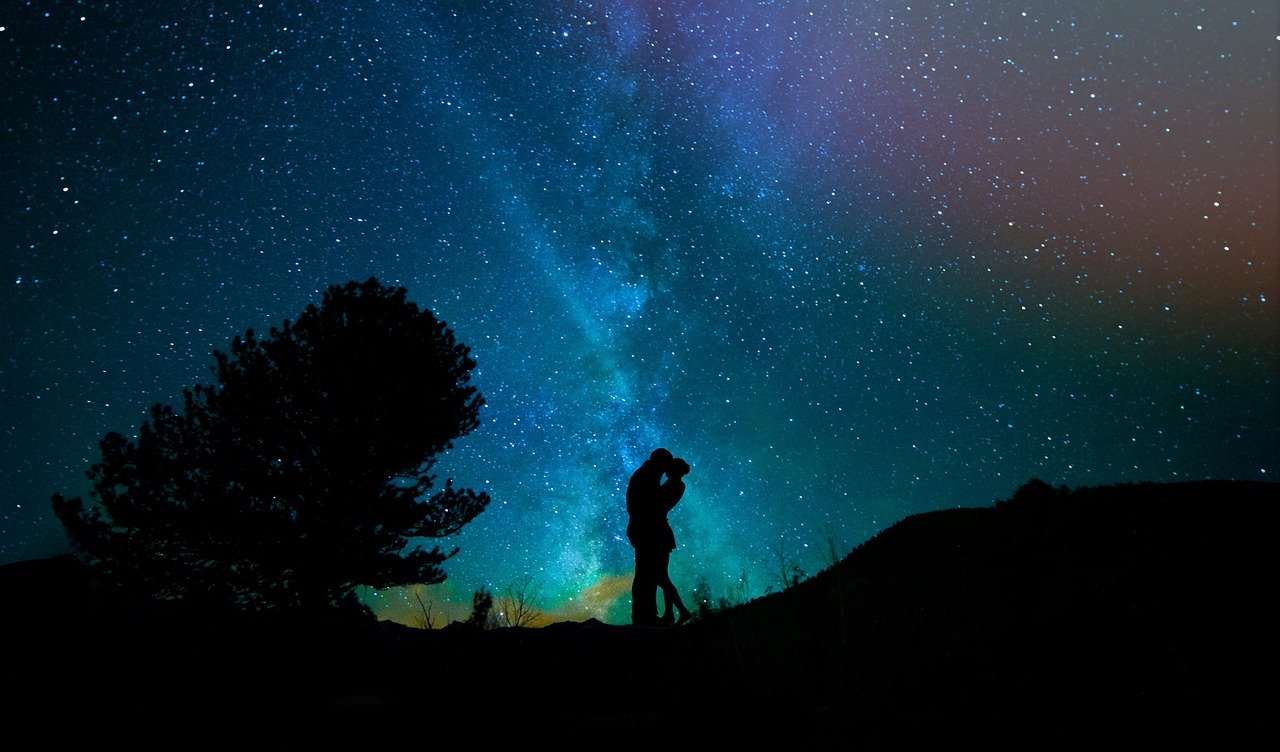 There is always the incredible mystery.
That departed into the dust and debris
That preceded the time before history
Wiped out by the mysterious entity.

Was the Creator out of his mind?
Fashioning fantasy from elements
Was he naturally pre-eternally blind?
In his quest to extract a seventh sense.

The sheer volume of discarded matter
Shining beautifully at the rim of the inferno
A sucking, hungry, elemental monster,
A richly attired fearsome black hole.

A tiny microbe on a tiny blue planet,
One of the millions thickly spreading
Looked in awe at the devastation.
Smiling sadly at the burning question,

Is the Creator mad?