Margaret and I enjoyed an interesting day trip by coach to Chatham dockyard, where we visited the sets and the background for the extremely popular ‘Call The Midwife’ TV series. We were both amazed at the ingenuity of the filmmakers and TV producers in turning a naval dockyard into a fairly convincing reproduction of the East end of London. We had an informative tour, presented by a guide who was appropriately dressed in the uniform of a 50’s NHS midwife.

We met up with our tour guide; a bubbly, smiling middle aged lady with striking yellow blonde hair, dressed in an authentic midwives uniform. She was exceptionally well informed and illustrated every area we visited by referring to a large book of photographs. We were astonished as she pointed out the various areas that were used as a background to several of the scenes in the series. It took some really creative imagination to construct a series about London’s east end and to film this in a naval dockyard. 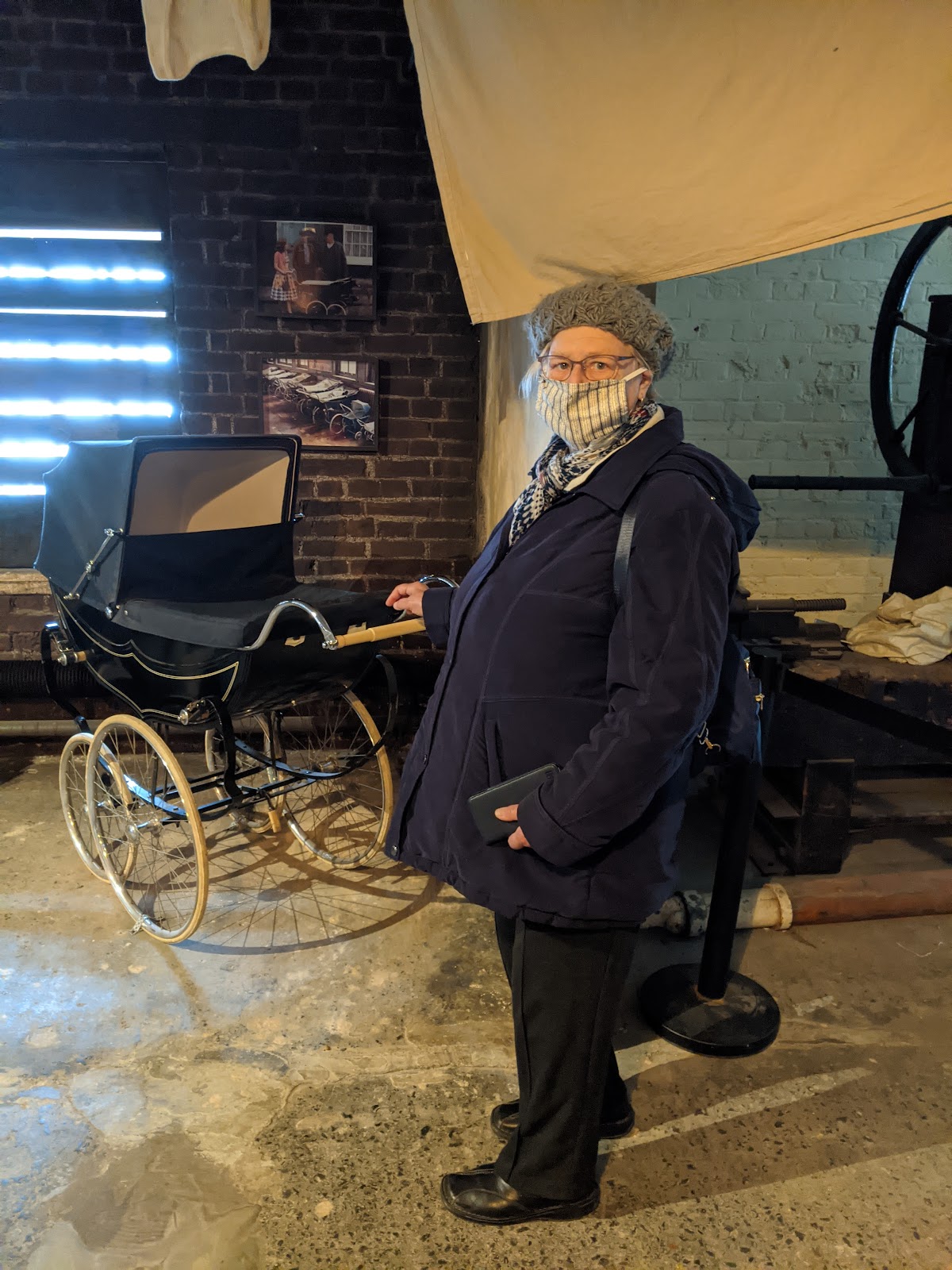 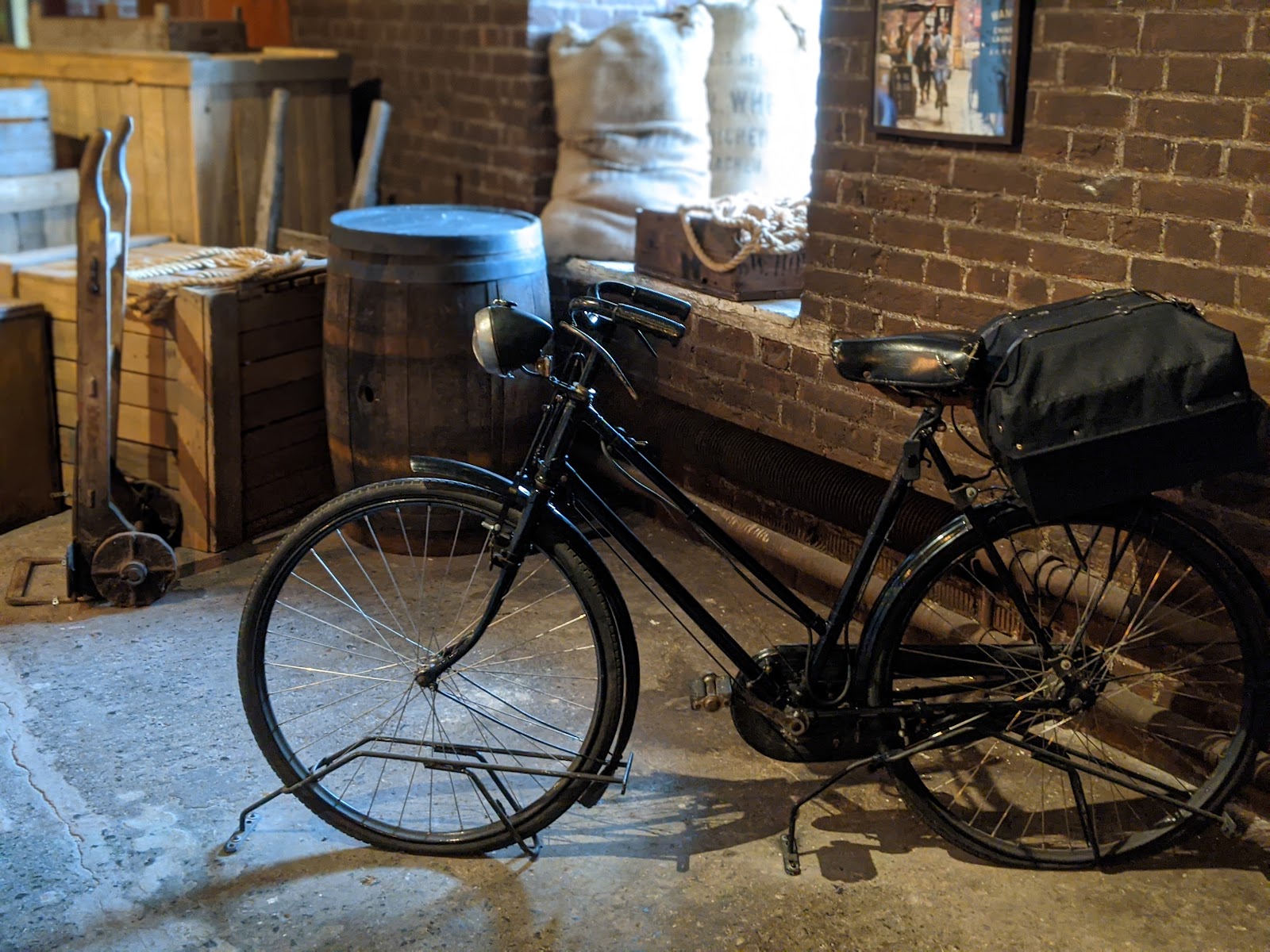 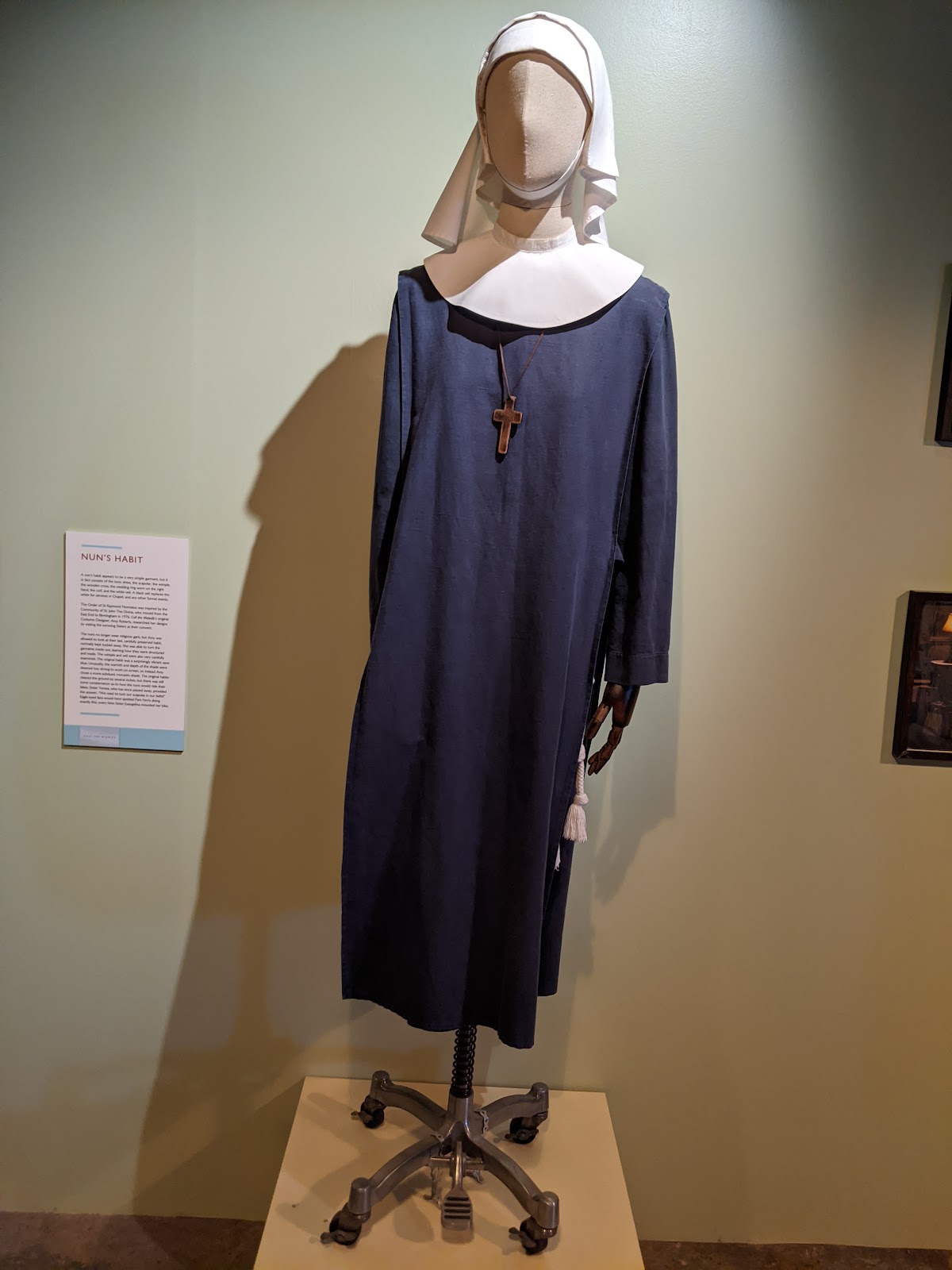 The tour concluded with a visit to an interesting garden where several of the romantic scenes in the series were filmed.

After this interesting tour we went on to visit some of the ships and the naval artefacts that are the actual reality of Chatham dockyard. We wandered around a  large comprehensive display of historic retired lifeboats, in a large hangar-like building. This was adjoining another large area that displayed some huge shipbuilding and repairing machinery.

We then made our way to our coach for the journey home.