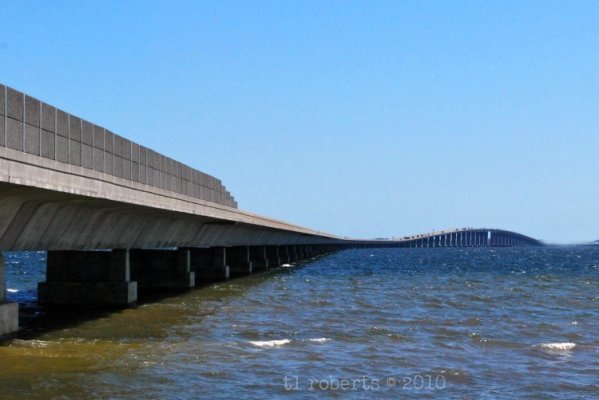 Image supplied by the Dark Room

TIME AND THE DEVIL’S TRIANGLE

The sea was calm and the crew were in a state of mild intoxication, after celebrating a successful mission, looking for leave to land and spend their ill-gotten gains. They had been tied up alongside a large island when the order to sail away came from the bridge.

Suddenly a black cloud seemed to descend from the skies and bodily lift the whole ship and crew upwards into pure pitch black darkness. There was a great deal of shaking and shuddering of the timbers and mast. The crew seemed to be entranced almost as if they had traveled through time, which indeed they had.

When consciousness returned they were confronted with a massive concrete structure that seemed to stretch across the ocean to infinity.

Shock and dismay were mirrored on the faces of the seamen who had never encountered anything quite like this before. A tremulous fear swept through everyone as a strange fast small vessel raced up towards them.

The Captain ordered the gunners to man the ship’s cannon as a loudhailer sounded loud, abrasively insulting the eardrums. An action that led the first mate to shout, “This is the work of the devil!”

“Stand to for her Majesty’s excise officers! Stand fast we are coming  aboard.” Came the message.

“What language is this Sir?”  Asked the First mate.

“Open fire,” ordered the Captain and they watched helplessly as their Cannon balls dropped harmlessly into the sea.

A large flying machine with spinning blades suddenly approached from the concrete structure and blew the ship out of the water.

There were many deaths among the crew and some were swimming in the ocean, or desperately clinging to timbers from the wreckage. Captain West and his officers were killed instantly as a missile exploded on the bridge.

The five men who survived the attack were hospitalised, but they were unable to communicate as they spoke the language of another dimension. The seamen were incarcerated in an institution for the criminally insane and rapidly forgotten.

It had been five years since they had left Plymouth Harbour in England on a gray wet windy day.

207 swarthy cutthroats and desperadoes were the crew aboard the five-masted sailing vessel, the Lady Jane.

Captain Rudolph West kept a harsh regime of discipline aboard; at the first sign of mutiny, the ringleaders would have their throats cut. Then their heads would be hung up on a yardarm for all to see as a warning. The Captain was broad shouldered, well over six feet tall; towering over everybody else aboard. He sported a full set of graying whiskers and a permanent black scowl that inspired fear in the toughest of the rogues who sailed aboard the good ship Lady Jane.

The first mate Joey Jones was average height, stocky and hard as nails, a ruthless man who was rumored to have killed a man in a bar fight in Tiger Bay and was permanently on the run from the law.

The Lady Jane had sailed for many months around the West Indies, boarding and sacking every ship that sailed on their horizon. They would murder most of the crews and loose the survivors in rowing boats without supplies onto the stormy, unruly, shark-infested seas.

One day the Captain addressed all the senior officers in the wardroom.

“We have had a successful voyage so far and our ships holds are stuffed full of valuables. I have decided to head for a small island in the North Atlantic where we will secrete our treasure. We will pay off the crew and every man jack of them will receive a huge bonus.”

“Aye aye, Captain! How will we manage to hide the loot without the thieving crew knowing the location and returning to steal it?” asked First Mate Jones.

“Ah! I have thought of that me hearties, I intend to land on a different island and I will take three trusted crew members with me. After loading ten chests of gold and jewels onto a boat, we will row around the island to another smaller island that is located five miles further on. It is one of three islands and the chosen location will be known only to myself and my three trusted companions,  Angelo, Luigi, and Carmelo.” the Captain  continued, “Any questions?”

“Yes, Sir!” Interrupted the Bosun, Harry Glass, “How far away is this island? How near is it to the Devil’s Triangle, where many vessels have gone missing? My mate was one of the crew on a tea clipper that went missing there.”

“Don’t worry man! Our ship is well armed and soundly built, we can withstand any threat that comes our way.” said the Captain derisively. “The island is just days away and given fair weather we will have buried the treasure and we’ll be on our way again.”

Everything went according to plan and the crew were allowed ashore onto the larger island to drink much grog, and sample the delights of the native women. Fights had broken out and the drunken corsairs were cursing and squabbling among themselves.

Meanwhile, the Captain and his three trusted helpers were secreting the Captain’s treasure in a small cave on a tiny palm tree covered island.

The Captain returned to the ship alone the next day, There was a great deal of speculation among the crew as to the whereabouts of Angelo, Carmelo, and Luigi. No one dared ask the Captain, but a story went around that he had remarked to the Bosun, the three crew members had decided to stay and guard the treasure. Alive or dead was the fearsome question on everybody’s lips.

Several days after they had left the island the freak weather conditions surrounded the ship and lifted the vessel into the unknown.

Little did any of the crew realise that the treasure would never be found and their existence would soon be a thing of the past.

The Devil’s Triangle had claimed another victim to join the many unexplained mysteries of the perilous seas of time and timeless tales of folklore. 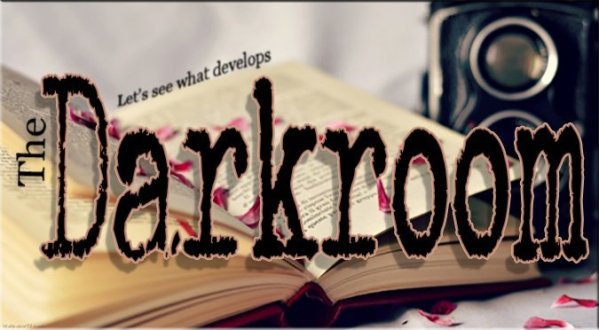