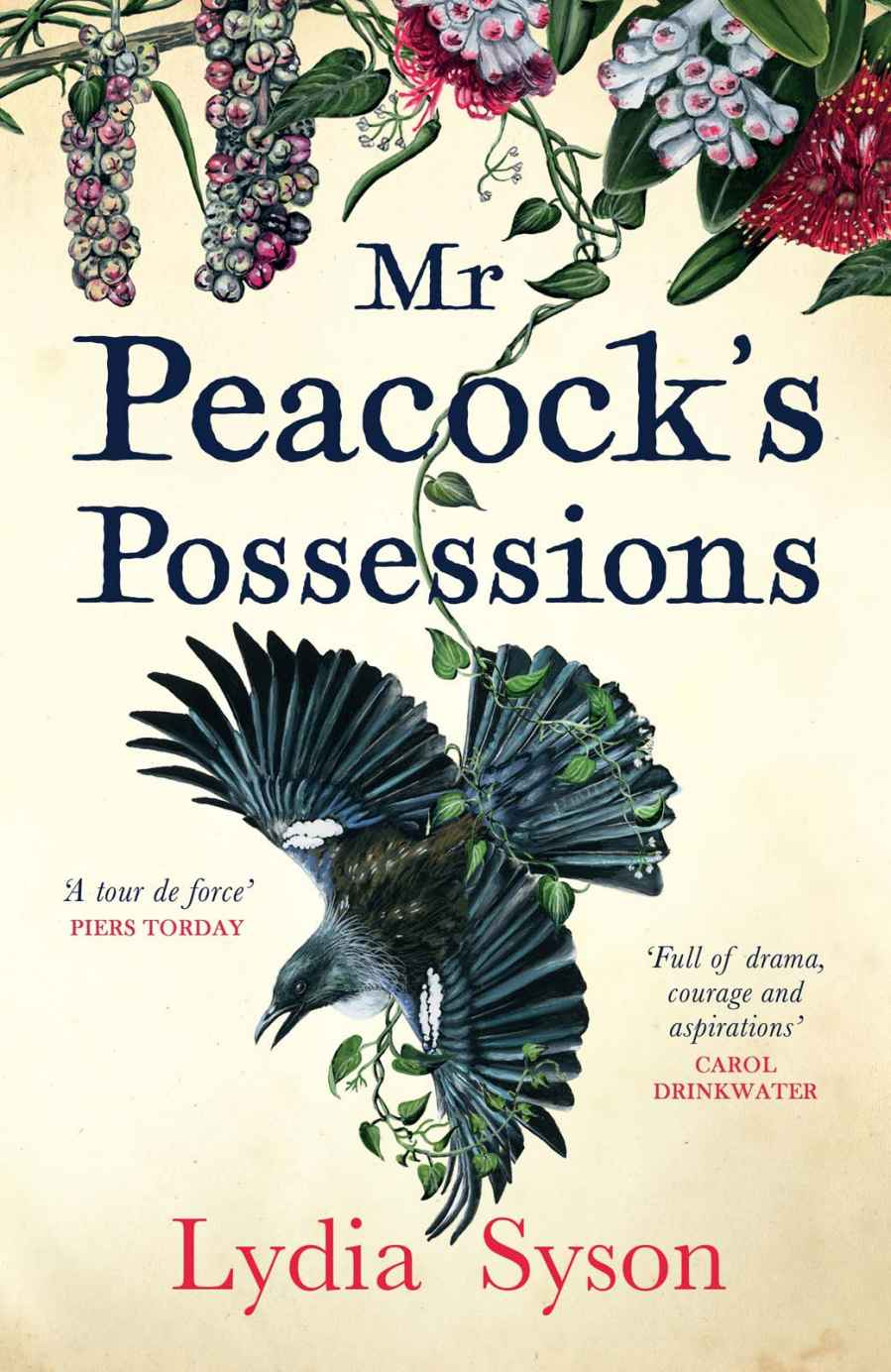 Mr Peacock and his wife run a medium sized Inn located in a seaport in New Zealand. The growing family are just about getting by on the profits of the Inn and their six children are in danger of going hungry.
Along comes a speculator who paints a wonderful picture of a fertile tropical island which he can lay claim to and settle on with the family. Life would be so easy, they would be self-sufficient and he would own the island. In return he would find a buyer for the Inn and Mr Peacock would be able to buy supplies and fund the passage for the family.
Excitement grows and the family finally arrive, on Monday Island. The stark reality of the sheer rocky cliffs and lack of anything except basics adds to the feeling of dread. Mr Peacock finds he has been cheated when he has opened the bags and boxes of supplies he purchased from the ship’s Captain and finds rotten foodstuffs and flour.

The family slowly settles in and begIns to overcome these initial setbacks Trading vessels were few and far between, due to the location of the island and the landing difficulties.
The ship that had dropped them off returned with six South sea islanders to help with the work. At this time Albert, their oldest son disappears. This disappearance and the mystery of the missing  Albert runs right through the book.
The six islanders work hard, settle and begin to slowly integrate. Much suspense and suggestions of racism and slavery run throughout the background of the story.
There Is a vivid description of the birth of the Peacock families seventh child,

There is a wonderful amalgamation of Biblical religion and the Mythic mysterious Islanders beliefs. There Is a rich vein of suspense running through the final chapters which makes this book unputdownable
The culmination of the story is the solution to the mystery of the missing Albert. This leads to a shocking revelation with the finale to a brilliant well written story.